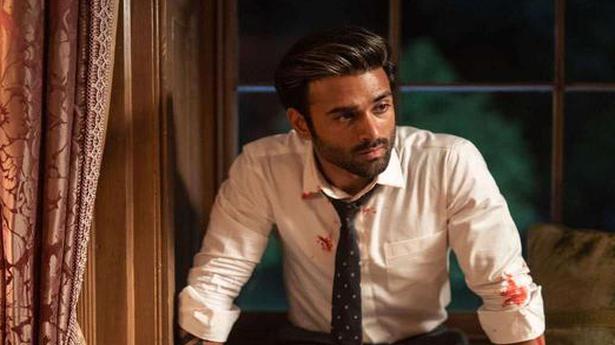 The director said the film is a test of human emotions and perseverance to fight all odds.

“It is a revenge drama that surrounds two families and an incident that ignites a storm. With love and revenge as a strong motif, the story will take you through an emotional wild ride.

“This has been a passion project from the word go and I really hope the audience will acknowledge our labour of hard work,” Nambiar said in a statement.

Samrat said all the characters in the film are extremely passionate, something which will reflect on screen.

Sarbh described the film as a “thrilling investigation of male relationships“.

“Their strength and depth, on one hand, and the cycles of abuse, violence, and deep-seated helplessness, on another,” the “Sanju” actor said.

Rane, who made his Bollywood debut with the 2016 romance drama “Sanam Teri Kasam”, described the film as a “wild ride“.

Kharbanda said “Taish” was one of the most passionate projects she had worked on with an extremely talented set of co-actors.

“The millennials will absolutely relate to the story, everyone has been to a wedding that has had its fair share of drama and madness. Relationships will be tested and trust will be broken,” the “Housefull 4” actor added.

$200 billion and counting: The world's richest man's net worth