With over 51 million daily active users (DAUs) recorded during the lockdown, ‘Ludo King’ is currently marked as the ‘number 1 family game for 4+ age group’ in both Android and iOS app store. Sitting at over 350 million downloads, it was the first-ever Indian mobile gaming app to cross the 100 million download mark, according to Vikash Jaiswal, founder and CEO Gametion Technologies - the game’s developer. 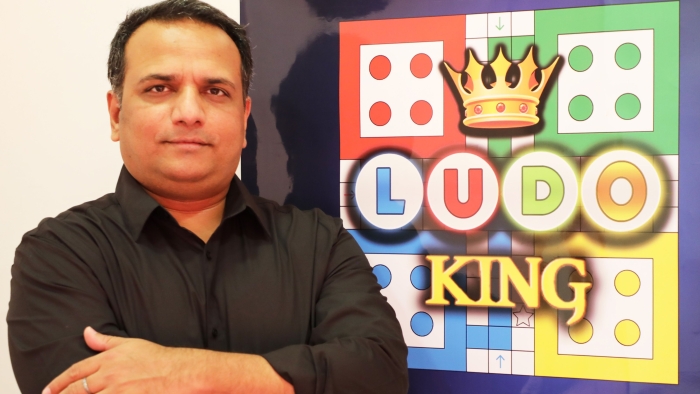 Jaiswal, who was born and raised in Patna, Bihar, had a thing for video games ever since he was first introduced to the gaming parlours. “As a child, I loved playing video games. I wanted to own a machine of my own. But eventually, the gaming parlours were banned around 1991,” he tells afaqs!.

As was the ‘trend’ in the 1990s, Jaiswal opted to study engineering after school. During his college days (around 2003), the ‘computer engineer’ developed ‘Eggy Boy’, a seven level jump game like ‘Mario’, in three months. He distributed this game to his college and hostel friends. It was listed as 'Game of the Month' by PCQuest, in its magazine CD, and was mentioned in other gaming magazines as well.

The success of the desktop-based game motivated Jaiswal to take his gaming business further. Post-graduation, he took up a job at Indiagames, a Navi Mumbai-based video game publisher company, as a tech lead. During his four years in this job, Jaiswal developed his own games, and published them on oneonlinegames.com (most of these games are active even today).

Going forward, Jaiswal has plans to introduce audio chats in the games. As of today, players can use stickers and texts to communicate with opponents in any play mode. “We might also increase the number of players, from four to six or eight in online mode, going forward. Plans of ‘Ludo Tournaments’ are also in pipeline...,

EntMnt Staff
No one thought Ludo King will become that famous. Already we got junks and spam in Playstore.

right. Anything can become hit these days

EntMnt Staff
And due these spams and junks we can't trust to every other app.

BTW this guy Jaiswal lives in my colleague Building

He is CEO kya