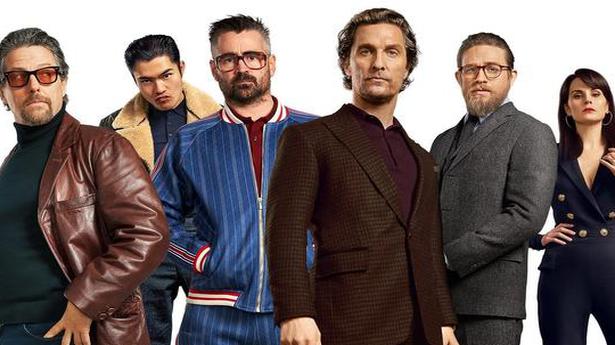 Ritchie will write, direct and executive produce the upcoming series, which hails from Miramax TV

British filmmaker Guy Ritchie is turning his latest action comedy “The Gentleman” into a television series.

According to Deadline, Ritchie will write, direct and executive produce the upcoming series, which hails from Miramax TV.

Ivan Atkinson and Marv Davies, who produced the 2019 film, are on board to executive produce.

The story is about Mickey Pearson (McConaughey), an American expat, who built a highly profitable marijuana empire in London.

When word gets out that he’s looking to cash out of the business forever, it triggers plots, schemes, bribery and blackmail in an attempt to steal his domain out from under him.

The movie, which premiered at the Curzon Mayfair Cinema in December 2019, was released in the US in January this year to both critical and commercial success.

Aliyah Royale on meeting the zombies in spin-off series ‘The Walking Dead: World Beyond’

Samsung Galaxy A02 smartphone to come with a 5,000mAh battery

Rajkummar Rao on resuming work on his next amid pandemic

Sony Seeking US Approval to Supply to Huawei: Report

Here’s What JetSynthesys vc Has to Say About Mobile Gaming in...

China Must Prepare for ‘Long March’ Amid US Restrictions on SMIC:...