Netflix has formally dropped The Society and I Am Not Okay With This. The Society had previously been renewed for Season 2 last summer and now with this news, all the fans of The Society are put in shock as the show was all set to commence taping from next month. As for as “I am not okay with this” is concerned, a few reports affirmed that the show, which is based on a graphic novel by Charles Forsman, was provided with the much needed green light for Season 2.

Scripts had already been drafted with the purpose to head into shoot soon. However, Netflix had never officially endorsed that Season 2 was renewed and now it looks like it never will.

An announcement circulated by Netflix cites that COVID-19 is principal to be blamed for this cancellation. But according to a few USA based portals, the dilemma encircling production commencement dates and sudden additions in the budget were among the causes behind the abandonment. 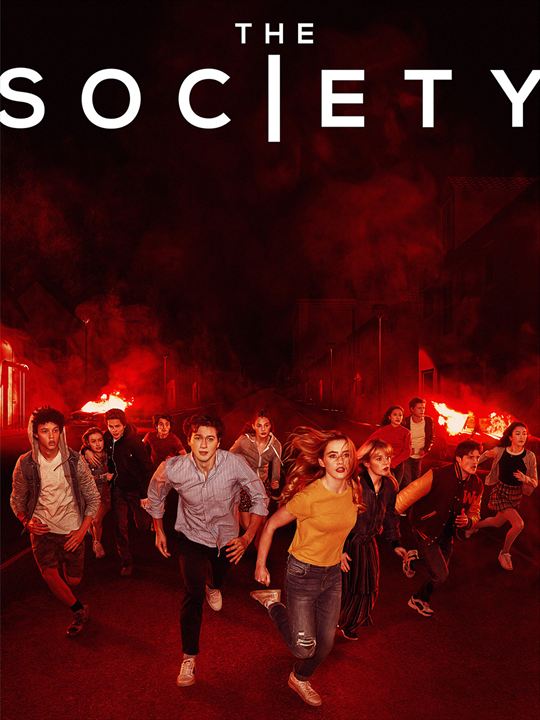 Netflix’s Statement Read,” We’ve made the difficult decision not to move forward with second seasons of The Society and I Am Not Okay With This. We’re disappointed to have to make these decisions due to circumstances created by COVID, and we are grateful to these creators, including Jonathan Entwistle, Christy Hall, Shawn Levy, Dan Levine, Dan Cohen and Josh Barry at 21 Laps Entertainment for I Am Not Okay With This; Chris Keyser, Marc Webb and Pavlina Hatoupis for The Society; and all the writers, casts and crews who worked tirelessly to make these shows for our members around the world.”

Earlier this week, Comedy Central reversed its four-season revival of Tosh.0 and dropped the show rather, with the aim being the network’s pivot towards adult animation. Now, Netflix is apparently succeeding in Comedy Central’s footprints but for extremely distinct reasons. 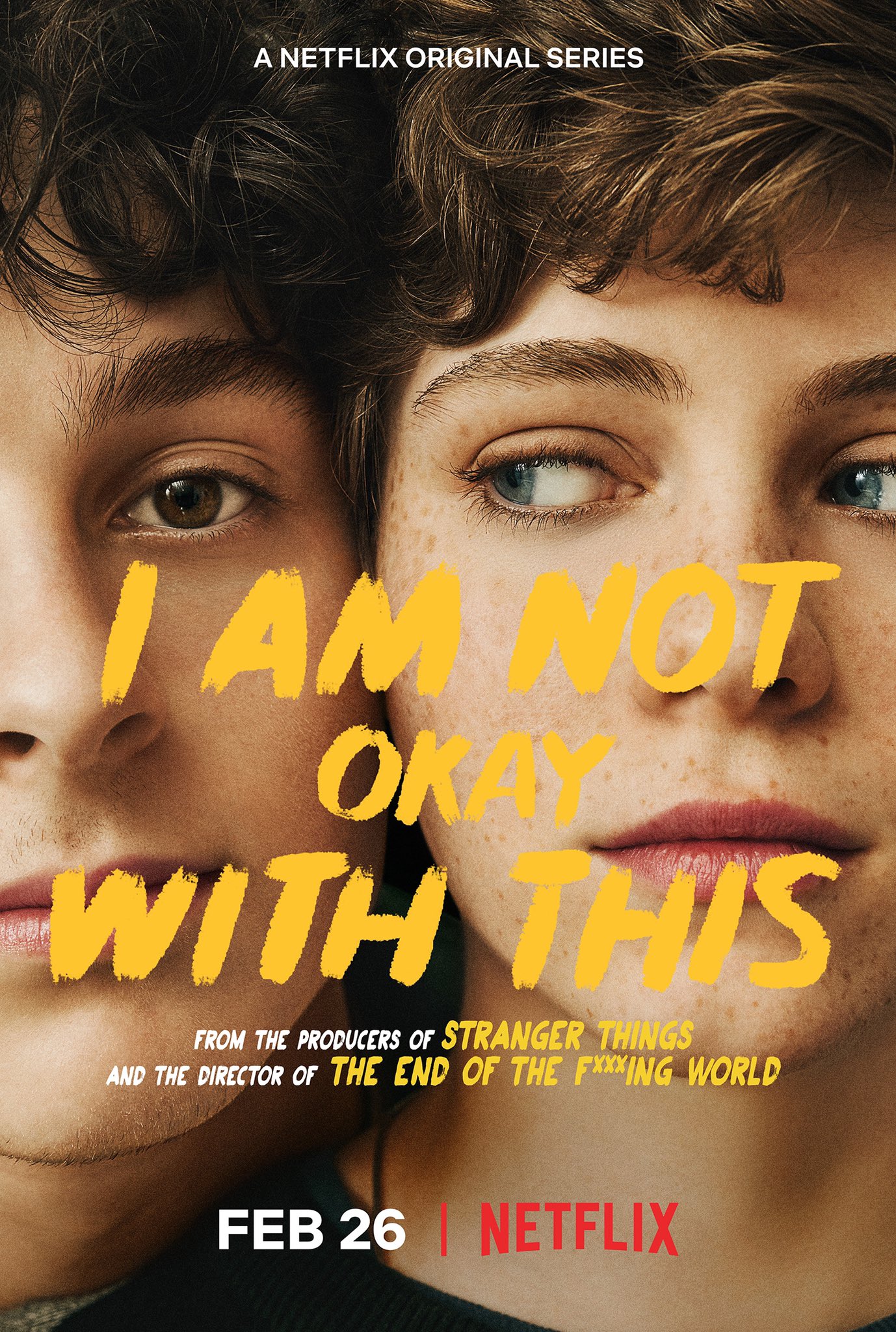 In a shocking announcement, the Californian streaming giant has cancelled two well-received shows due to the influence of COVID-19. Of the two annulments, Netflix had already renewed one show, and the news has made every follower of the show in a shock.

Navalny says he can walk and recognize people as he eyes ‘clear road’ to...

Accenture may cut 25,000 jobs, company links it to 'performance'