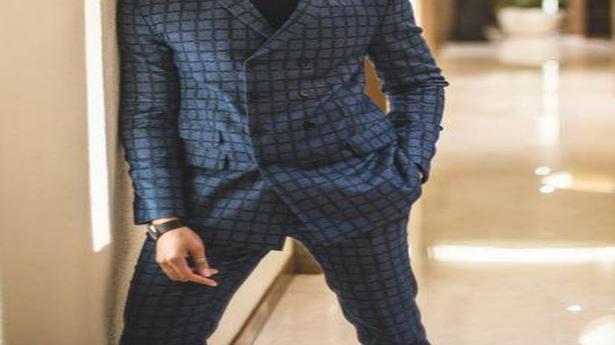 Actor Vijay Deverakonda, who is currently working on a pan-India project that’s being helmed by Puri Jagannath, will be doing another nationwide project in collaboration with director Sukumar.

This is their first film together and will be produced by debutant Kedar Selagamsetty. “It’s a special day for me. I personally like Vijay and director Sukumar and I will cherish bringing them together. Both of them thrive on content that’s new and fresh. This film will have both their styles.”

The film is likely to go on floors in 2022 and will be made as a pan-India project.

Sukumar who shot to fame with Arya (2004), his debut film as director, has a track record of popular Telugu films that include 100% Love, Rangasthalam, Nannaku Prematho and is now working with Allu Arjun for a new film titled Pushpa.

We have been keeping you up-to-date with information on the developments in India and the world that have a bearing on our health and wellbeing, our lives and livelihoods, during these difficult times. To enable wide dissemination of news that is in public interest, we have increased the number of articles that can be read free, and extended free trial periods. However, we have a request for those who can afford to subscribe: please do. As we fight disinformation and misinformation, and keep apace with the happenings, we need to commit greater resources to news gathering operations. We promise to deliver quality journalism that stays away from vested interest and political propaganda.

Having Vijay Sethupathi in ‘Ka Pae Ranasingam’ is a big support for the film: Aishwarya Rajessh

Ola’s first electric scooter will be launched in the Indian market in January next...

Farmers will march to Delhi on 26-27 November, told the question of survival

Google Pixel 4a Launching in India on October 17

Google Will Produce Less Than a Million Pixel 5 Smartphones This...

The Witcher universe is getting its own version of Pokémon Go