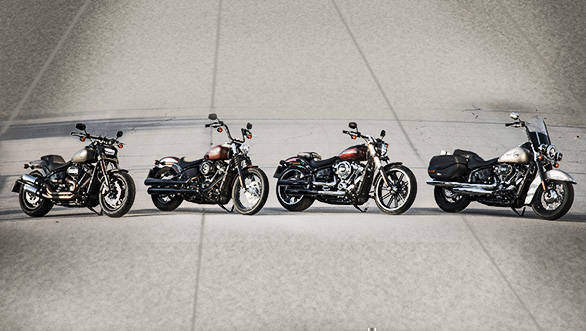 Interestingly, the Fat Bob and Street Bob earlier belonged to the Dyna family of motorcycles from Harley-Davidson, but the Dyna family has now been discontinued and both motorcycles are now part of the Softail family which already includes the Fat Boy and Heritage Softail Classic. Common to all four motorcycles launched is Harley-Davidson's 107 engine that's a part of the Milwaukee 8 series of engines. The liquid-cooled motor displaced 1750cc, or as the name suggests, 107 cubic inches. Peak torque output now stands at a healthy 150Nm, and Harley-Davidson is claiming quicker 0-100kmph and in-gear acceleration times for all motorcycles. 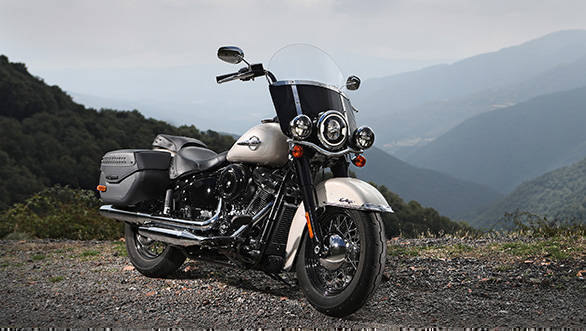 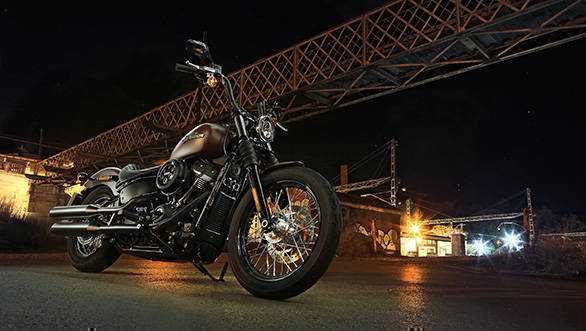 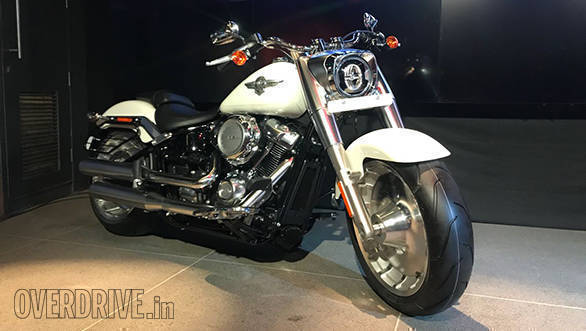 #3
apart from the royal enfield this has a big craze among bike enthusiasts. KTM bike has a track record of break failure.