The Archeological Survey of India (ASI) recently discovered a monolithic sandstone Shiva linga from the 9th century CE, during the ongoing conservation project at Mỹ Sơn — a cluster of abandoned and partially ruined Hindu temples in Quảng Nam province in central Vietnam. 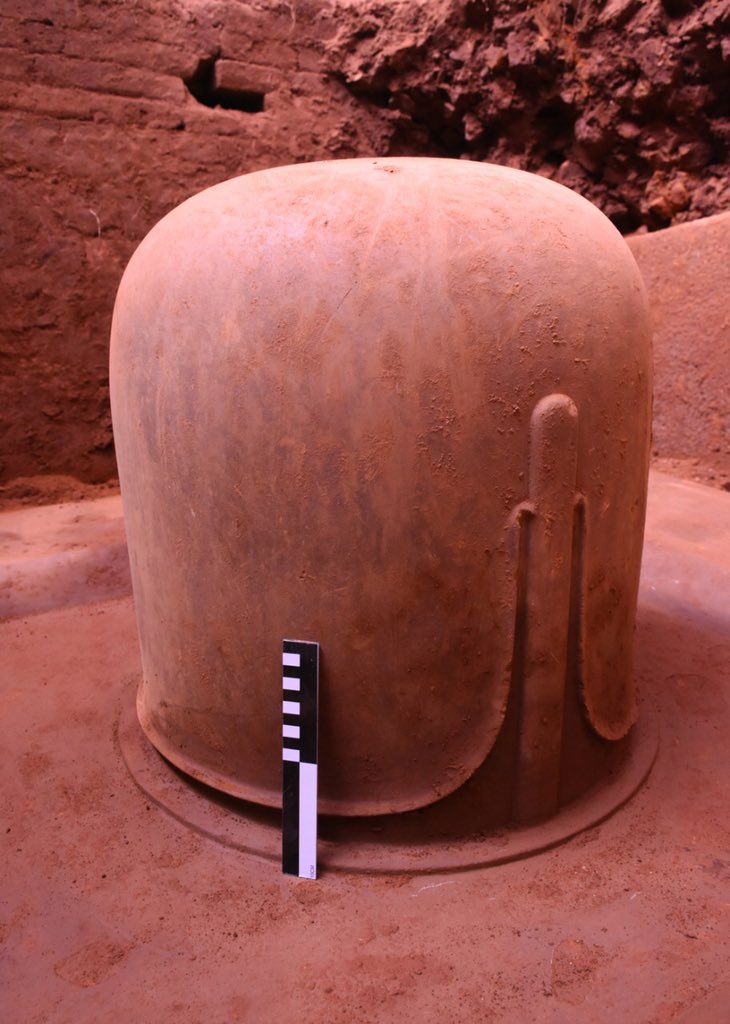 India and Vietnam share a long, rich civilisational history that dates back to 2,000 years ago when the latter’s first civilised society was established.

This is a marvelous evidence

EntMnt Staff
All these Countries has proven the sign of acient Hinduism.

Yes and respected too except India.