Flesh revolves around an NRI couple, played by Yudishthir Urs and Vidya Malvade whose 16-year-old daughter is kidnapped and sold into the diabolical world of flesh trade. Enter ACP Radha Nautiyal, played by Bhasker, who on her suspension is given the task to nab the perpetrators, put a stop to the racket, and save young girls (including the young Zoya) from a life of ruin. 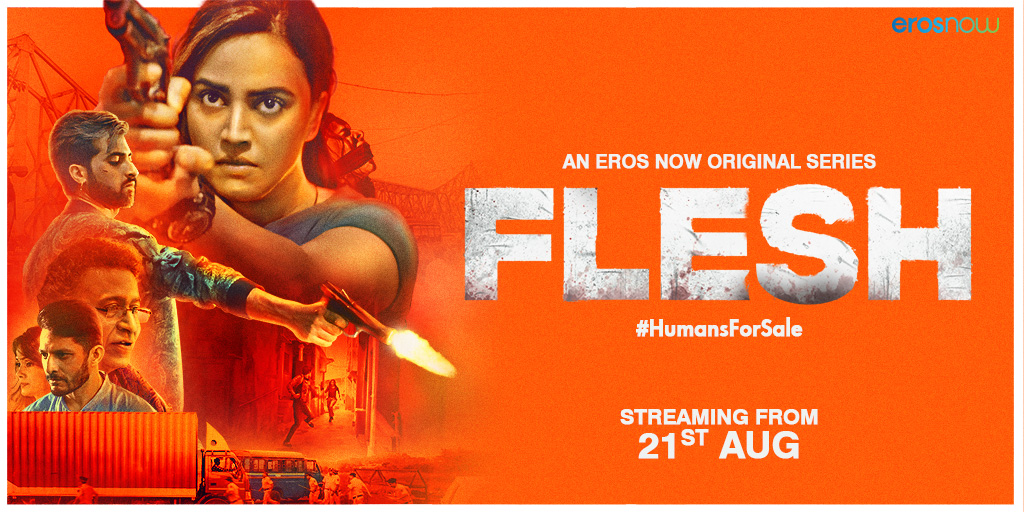 Chutiyam Sulphate hoga for sure.

IndianMascot said:
Chutiyam Sulphate hoga for sure.
Click to expand...