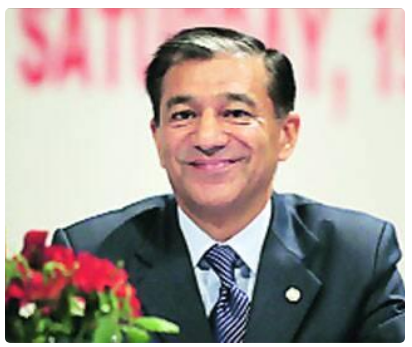 Ex-CBI chief Ashwani Kumar was found hanging at his residence in Shimla, Mohit Chawla, SP Shimla said. Teams of police and doctors from IGMC have rushed to the spot, The Tribune reported. As per reports, Ashwani Kumar was under depression for past some time. The 69-year-old was also the former Governor of Manipur and Nagaland and ex-DGP of Himachal Pradesh.