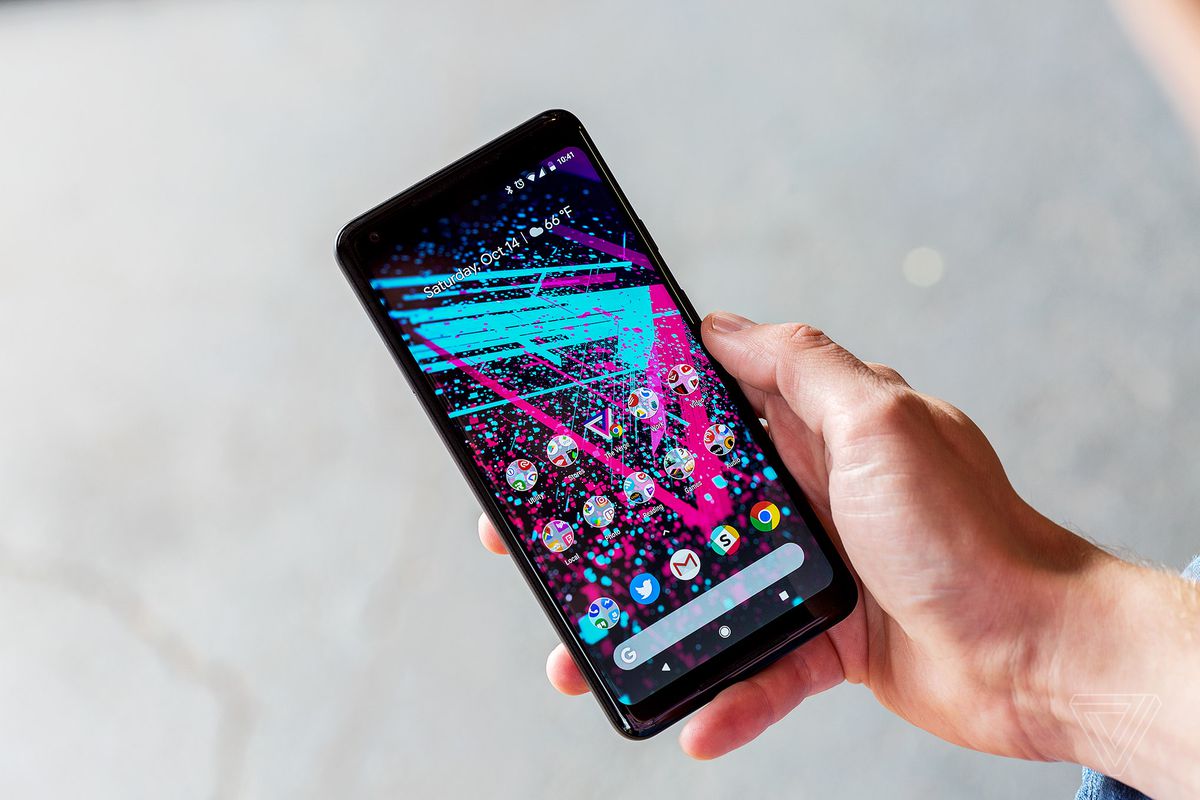 Screen burn-in isn’t an uncommon issue, but it does seem especially worrisome that it’s showing up within a week or so of these units coming into usage. It’s also possible that what we’re looking at here is image retention instead of actual screen burn-in. If that’s the case, then it’s not as permanent. Neither one is good, but “ghosting” goes away where burn-in may not. Android Central has a good breakdown.

Whatever it is, it’s worrisome, so we reached out to Google for comment, and here’s the response from a spokesperson in full, but obviously pay attention to the second part more than the rosy specs listed in the first half:

The Pixel 2 XL screen has been designed with an advanced POLED technology, including QHD+ resolution, wide color gamut, and high contrast ratio for natural and beautiful colors and renderings. We put all of our products through extensive quality testing before launch and in the manufacturing of every unit. We are actively investigating this report.

Finest Member
#2
Major issue is not burn-in. Because it's more likely retention issue. And probably it's a bad batch
You must log in or register to reply here.
Share: Reddit Pinterest Tumblr WhatsApp Email Link