Article I went to Italy to eat, and learned an ugly truth about the Italian diet

#1
Breakfast for two at our modest seaside beach apartment featured a basket of croissants and bread, plates of salami and cheese, yogurts, and platters of fruits, jams, butter, and nuts — enough to hold us over for an entire day!

One night in a wood-paneled trattoria near Ostuni, a gleaming white city that rises out of Puglia’s olive groves, we ordered the house appetizer. Seventeen small dishes arrived filled with battered and fried vegetables, raw and fried cheeses, oily frittatas, salamis, crackers, and breads. There were so many plates, in fact, that the servers brought a side table to accommodate them.

Then came the primi (first course, often pasta) and secondi (second course, usually fish or meat), followed by dolci (dessert, often gelato). In the gelaterias, I noticed something new: Servers were now offering to dip the cones in chocolate, in addition to the usual offering of whipped cream topping (gelato con panna). 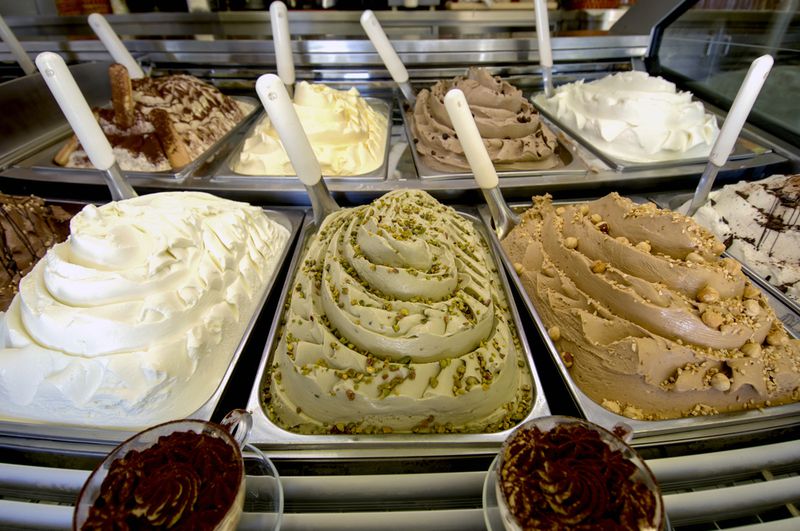 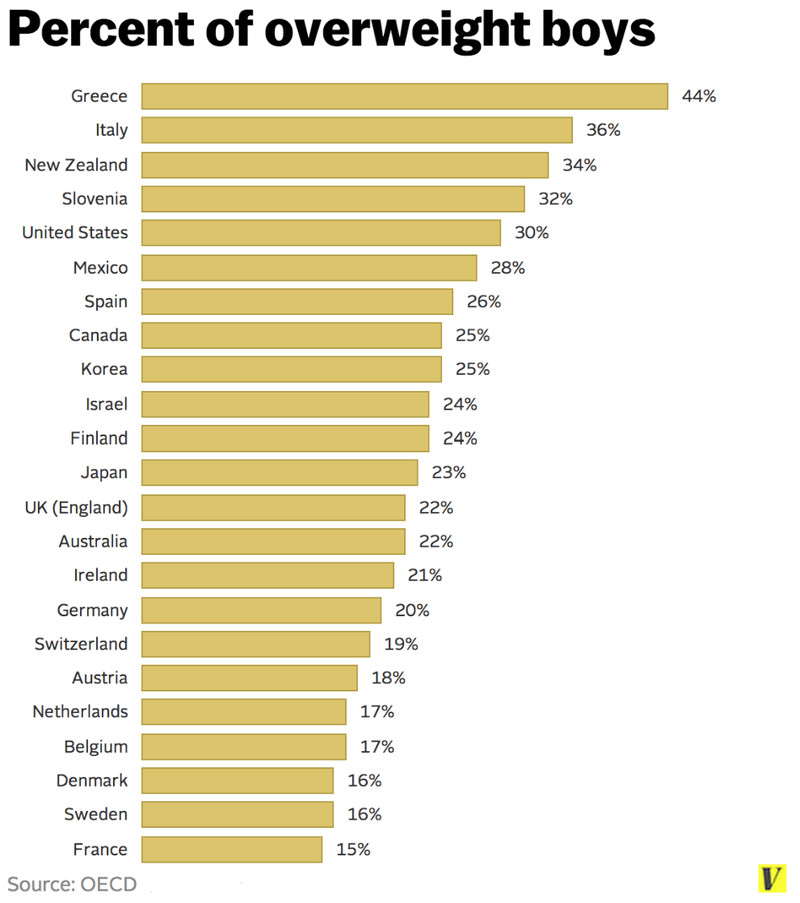 I went to Italy to eat, and learned an ugly truth about the Italian diet - Vox

Finest Member
#2
where is our india ?