If there is injustice against Muslims, I will stand with them. I will go to Shaheen Bagh tomorrow," Ramdev 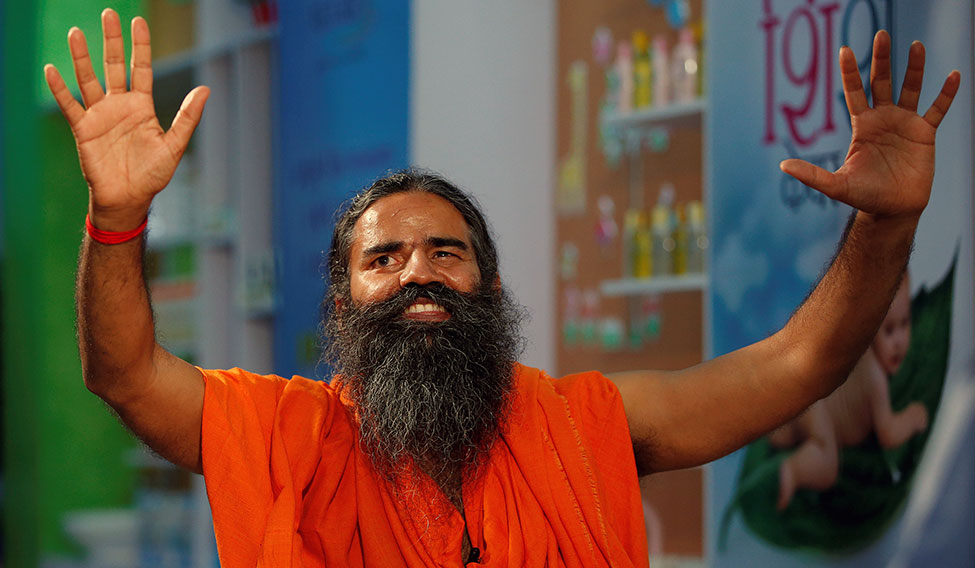 Even as he sought to play down fears over the Citizenship Amendment Act (CAA), yoga guru Baba Ramdev said he would meet the anti-CAA protesters at Delhi's Shaheen Bagh on Saturday.

Thousands of people, including women and children, have been protesting since December 15 at Shaheen Bagh and nearby Jamia Millia Islamia against the CAA and the National Register of Citizens (NRC).

Talking to NDTV, Ramdev said his visit to Shaheen Bagh would be a gesture of support to the Muslim community.

"I am not for anybody or against anybody... nor am I a middleman. I don't want Hindus and Muslims to fight. If there is injustice against Muslims, I will stand with them. I will go to Shaheen Bagh tomorrow," Ramdev told the TV channel.

Ramdev said he is a supporter of azadi, but added that he wanted the 'Bhagat Singh-wali azadi' and not the 'Jinnah-wali azadi'.

Protests have erupted across the country ever since the Parliament cleared the new citizenship law with the opposition parties, activists and students unions hitting the streets terming the legislation as “discriminatory”.


'I will stand with Muslims if...': Baba Ramdev to visit Shaheen Bagh on Saturday

#3
Why so? He should have gone and got mob lynched like Deepak Chourasia

#5
yep. Whatever was his intention could have sparked more controversy.

EntMnt Staff
#6
Still don't understand why Indian Muslims have to get scared about NRC/CAA? They are already Indians by heart and Soul. I guess these are getting polarized. High time the Imams get inside this mess and address this issue.
SAVE WATER.... WATER IS PRECIOUS

#7
scorpionking76 said:
They are already Indians by heart and Soul
Click to expand...
can't agree more. count of such Indian muslim are reducing.

every day a new face is arising whose aspiration is to make India an Islamic Country.

every day a new face is arising whose aspiration is to make India an Islamic Country.
Click to expand...
That's there, they are slowly climbing up in numbers, that's alarming
SAVE WATER.... WATER IS PRECIOUS

#9
and they are threatening that they will eliminate us once there count exceeds us.