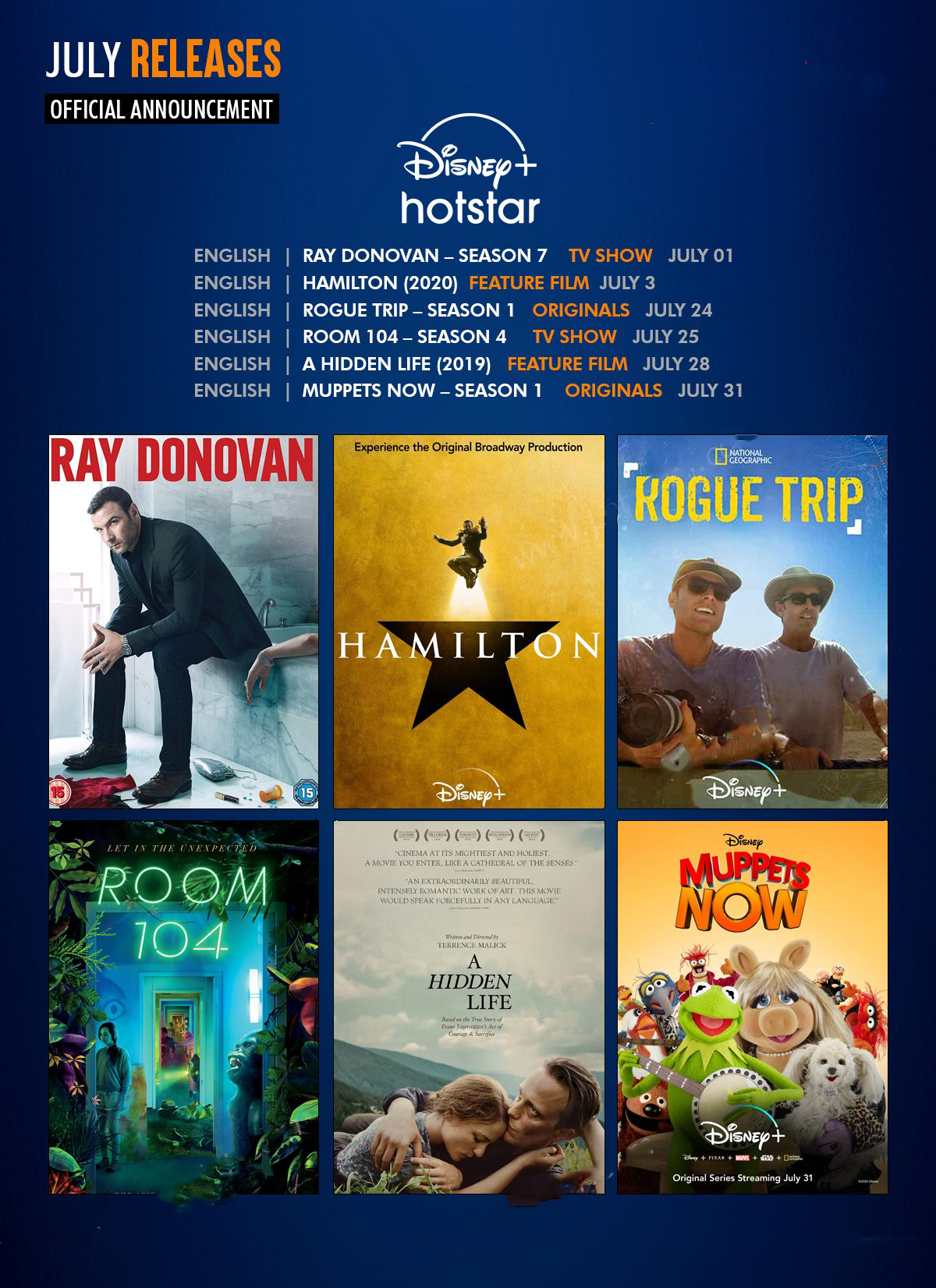 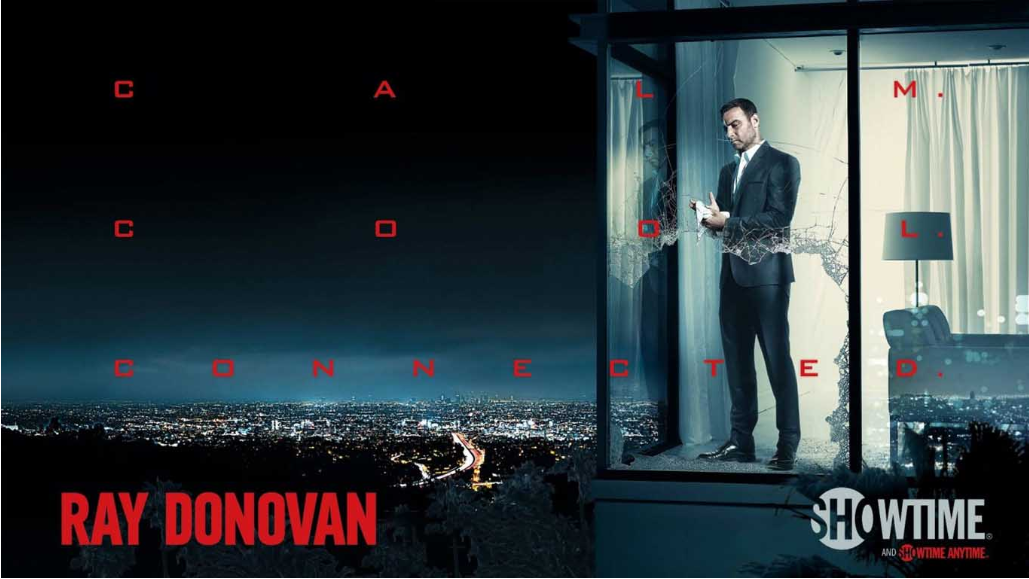 While Ray makes progress in therapy, there are dangers from the past that require the Ray Donovan of old. Between NYC mayor Ed Ferretti, an unrelenting NYPD ocer hunting for the truth and clients old and new, Ray struggles to nd the balance between xing for clients and xing himself. And when Feratti’s corruption brings a piece of Mickey’s past back to New York, Ray is forced to seek answers to long-buried questions. Cast: Liev Schreiber, Jon Voight, Susan Sarandon, Pamela Malcomson, Pooch Hall 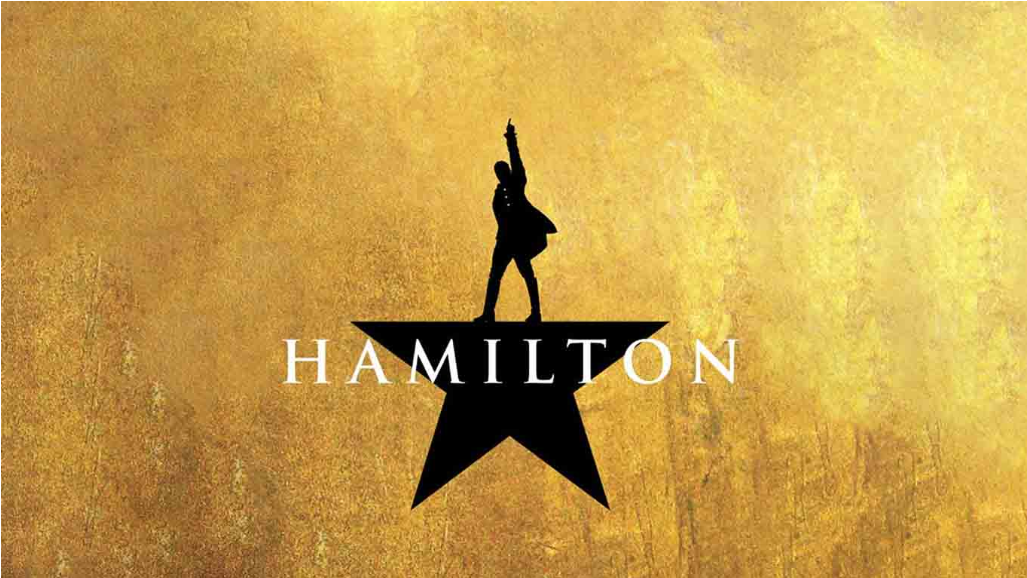 An unforgettable cinematic stage performance, the lmed version of the original Broadway production of “Hamilton” combines the best elements of live theatre, lm and streaming to bring the cultural phenomenon to homes around the world for a thrilling, once-in-a-lifetime experience. “Hamilton” is the story of America then, told by America now. Featuring a score that blends hip-hop, jazz, R&B and Broadway, “Hamilton” has taken the story of American founding father Alexander Hamilton and created a revolutionary moment in theatre—a musical that has had a profound impact on culture, politics, and education. Cast: Lin-Manuel Miranda, Daveed Diggs, Renée Elise Goldsberry, Jonathan Gro, Christopher Jackson, Jasmine Cephas Jones, Leslie Odom, Jr., Okieriete Onaodowan, Anthony Ramos 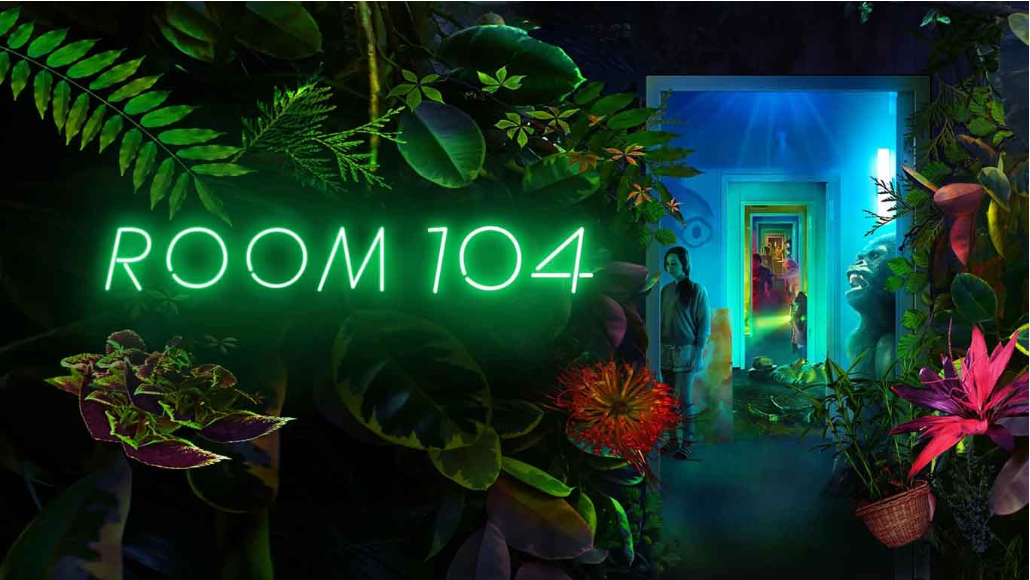 An anthology series, by the Duplass brothers, set in a single hotel room, where every guest who comes to stay reveals a unique set of circumstances and quirks. 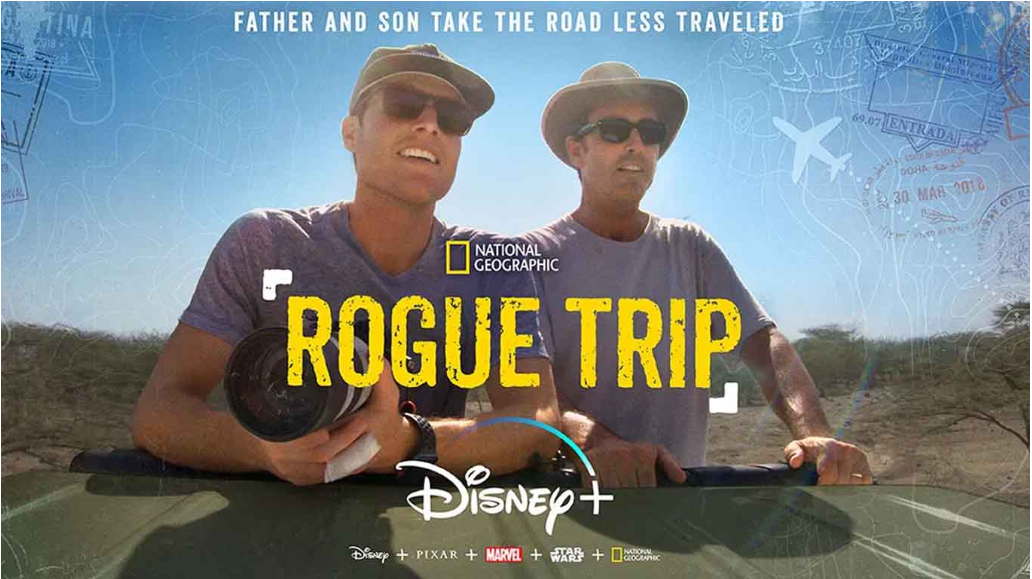 Rogue Trip is a travel guide to all the places the average tourist is least likely to venture - the roguish nations, territories and regions often misunderstood and frequently overlooked, but each possessing a unique power to surprise, amaze and inspire. Led by ABC News correspondent Bob Woodru and his 28-year-old son, Mack Woodru, the two will take viewers on a globe-trotting adventure that will expose the grit and glamour of travel. They’ll share inside jokes, dirty laundry and cramped hotel rooms as Bob teaches his son about the hidden places he loves most. Expect the unexpected in this father-son guide to the beautiful, breathtaking and often hopeful experiences to be had on the edge of chaos 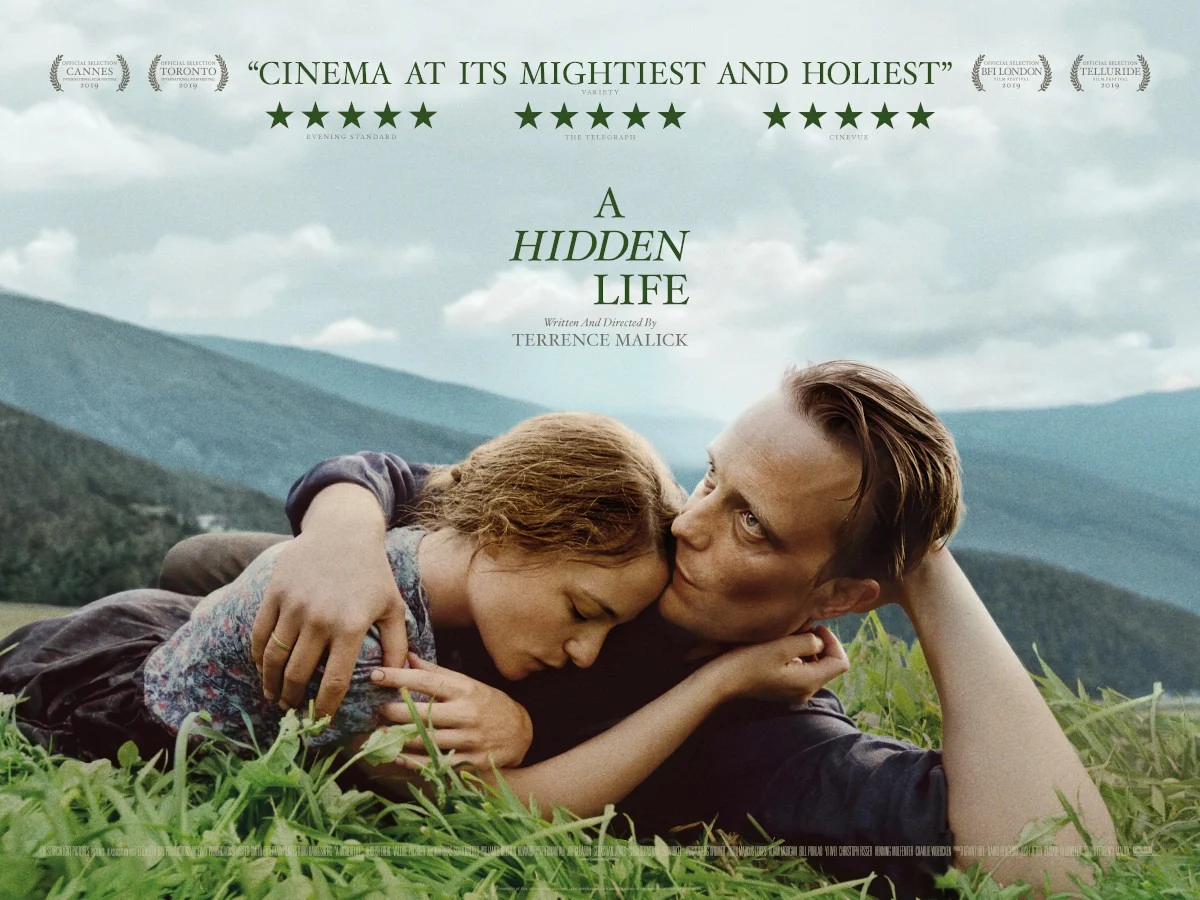 From visionary writer-director Terrence Malick comes this story based on real events, about an unsung hero, Franz Jägerstätter, who refused to ght for the Nazis in World War II. Although the Austrian farmer is faced with the threat of execution for treason, his unwavering beliefs and his love for his wife Fani and their three children keep his spirit alive. Cast: August Diehl, Valerie Pachner, Matthias Schoenaerts 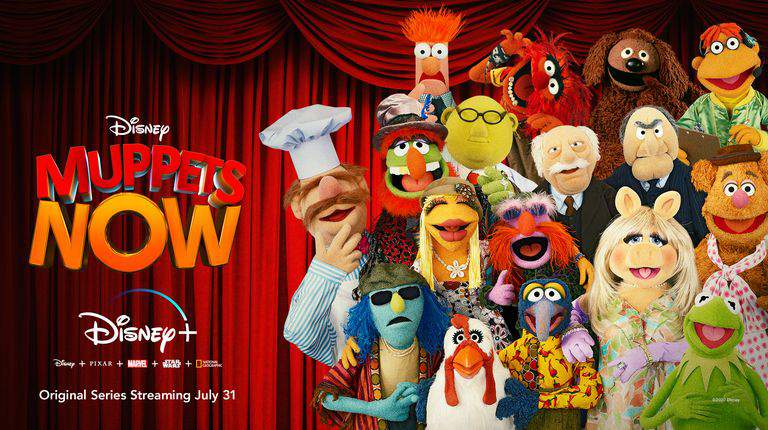 Scooter rushes to make his delivery deadlines and upload the brand-new Muppet series for streaming. They are due now, and he’ll need to navigate whatever obstacles, distractions, and complications the rest of the Muppet gang throws at him. Overowing with spontaneous lunacy, surprising guest stars and more frogs, pigs, bears (and whatever) than legally allowed, the Muppets cut loose in “Muppets Now” with the kind of startling silliness and chaotic fun that made them famous. From zany experiments with Dr Bunsen Honeydew and Beaker to lifestyle tips from the fabulous Miss Piggy, each episode is packed with hilarious segments, hosted by the Muppets showcasing what the Muppets do best.