For fans who are interested in Fantasy, Science Fiction, and Yuri, this is the title for you!

After an asteroid explosion and meteor shower lit up the sky over planet earth, strange adorable bears began to attack and devour humans. The earthlings responded with violence of their own, and in the end, a massive barrier—the Wall of Severance—was erected to separate man from bear. 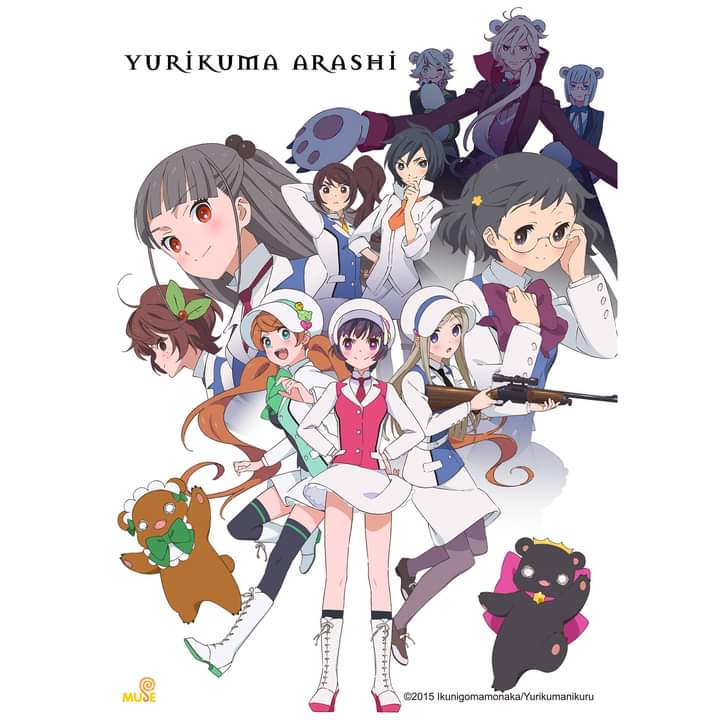 i think we should have a separate section of Muse Asia

IndianMascot said:
i think we should have a separate section of Muse Asia
Click to expand...

Yep Muse Asia and Ani-One Asia both are expanding rapidly on You Tube.


Anime Free on You Tube will be perfect.