#1
In a massive development on Thursday, a five-foot Shivaling, seven pillars of black touchstone, six pillars of red sandstone and broken idols of Devi-Devtas were found at Ayodhya Ram Janmabhoomi temple site. Informing about the findings, Champat Rai, General Secy of Sri Ram Janmabhoomi Tirth Kshetra Trust, said that since 10 days the ground at the site was being levelled and that is when the pillars in the debris and other items were found. 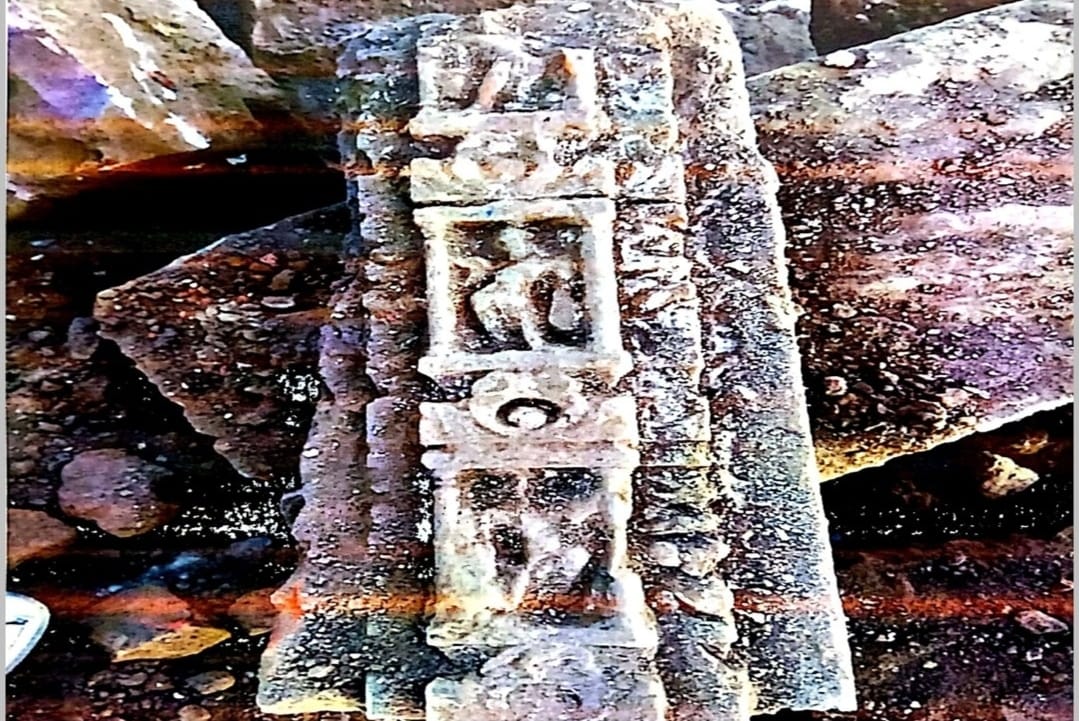 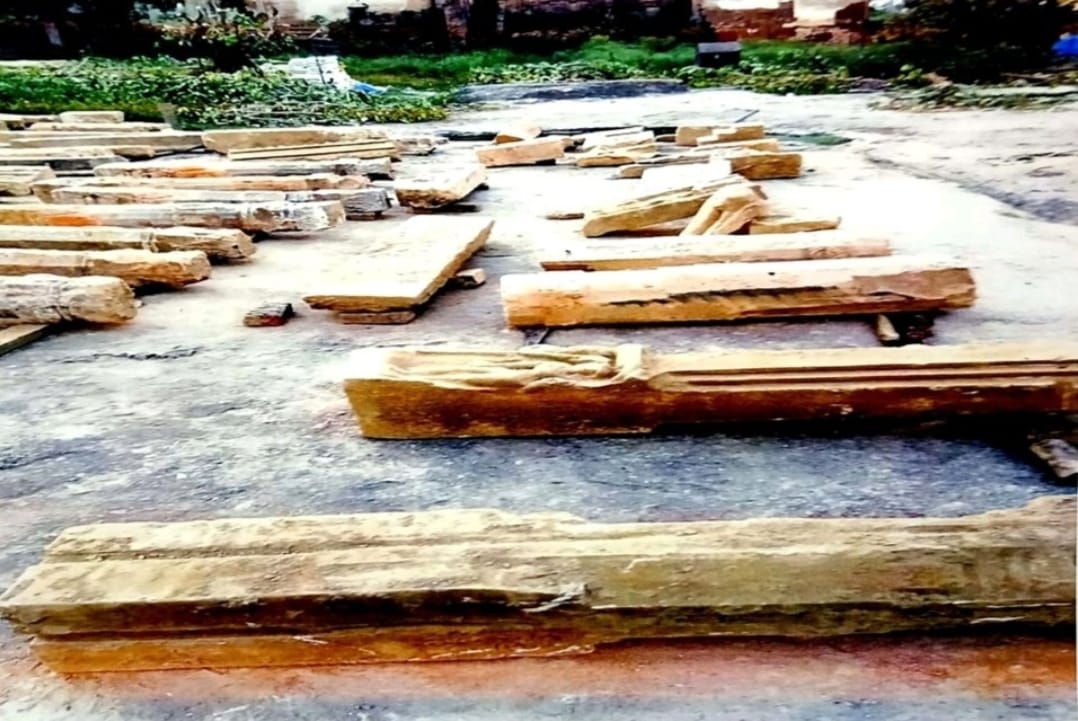 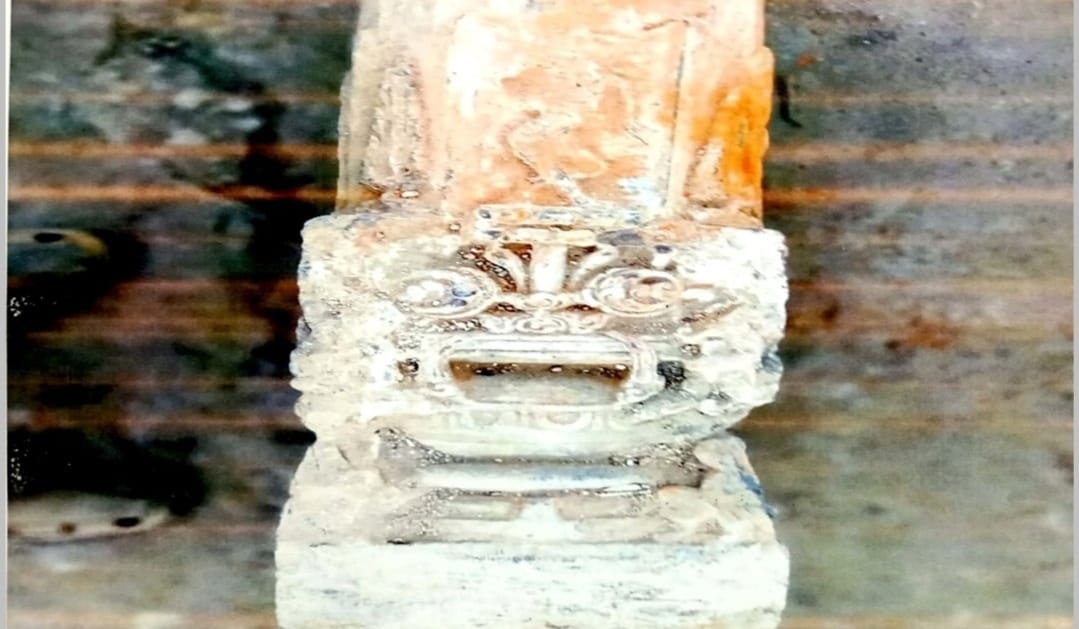 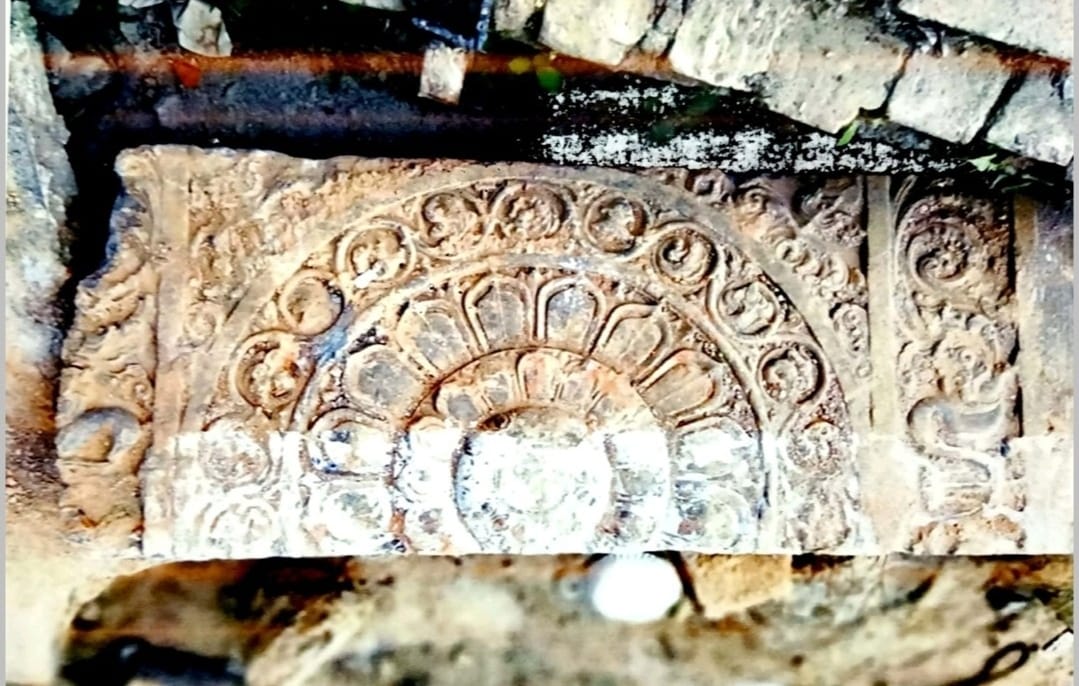 'Temple-like structure'
Reading the unanimous judgment on the Ayodhya title suit last year, CJI Ranjan Gogoi had referred to an Archaeological Survey of India (ASI) report to observe that the Babri Masjid, which stood on the disputed site until its demolition in 1992, was not built on vacant land and that there was evidence of a 'temple-like structure' having existed on the land before. "There is clear evidence that Hindus believe Lord Ram was born at the disputed site. Babri Masjid was not constructed on vacant land. There was a structure underlying the disputed structure. The underlying structure was not an Islamic structure," the bench had said. The Archaeological Survey of India excavated the disputed land in Ayodhya following the orders of the Allahabad High Court 15 years before the final verdict. The ASI, however, was unable to establish whether a temple was demolished to build a mosque.

Ram Lalla shifted
Uttar Pradesh Chief Minister Yogi Adityanath, on March 25 performed special puja and shifted Ram Lalla from the makeshift temple in Ayodhya to another a pre-fabricated temple in the same premises. This came after Yogi administration canceled the Ram Navami mela in wake of coronavirus. However, there was no participation of the public in these rituals as a complete lockdown was announced by PM Modi on March 24 on account of Coronavirus.

#2
People should ask to Antonio maino on the existence of Lord Rama now...

#4
IndianMascot said:
Why not snatch that 5 acre of land too which has been given to Wuf Wuf board
Click to expand...
That is given almost 5 KM away from अयोध्या in a village.

#5
Still it can be given to some needy. Why to some Fraud community.

#6
IndianMascot said:
Still it can be given to some needy. Why to some Fraud community.
Click to expand...
Yes... we should built school or hospital there..

#9
Mughals have destroyed 40000 temples and made Mosque on it.