Android Sky Sports releases "International" app, though it seems to only be available in the US

Sky, the British TV and telecom company, has a series of apps for Android, but most of them are only available for the UK (and Ireland I think). Only Sky News appears to be available to a more worldwide audience, and now Sky Sports is joining it.

There's a new separate Play Store listing for Sky Sports International - the regular Sky Sports is still a local-only affair - and as far as we can tell, it seems to only be available for installation to a few countries. It's showing as incompatible with all my devices in Lebanon and James says the same is for him in Japan. My friend in France can't install it either. However, it's available in the US. There's no way for us to verify which countries can install it and which can't, so please let us know if it's available to you, but I'd say odds are by "International," Sky means the US. I mean technically going from the UK to the US counts as "international," but that's taking the definition of the term too literally.

That said, Sky Sports International has pretty much the same interface as the regular app with updates and scores for many sports, teams, and leagues. There's live blogging for several games and events, interviews, videos, expert commentary, and more. And the app is free so if you're still looking for the best app to follow Man City as it decimates the Premier League or the fate of Coutinho's will-he or won't-he move to Barcelona, you might want to consider this one. Provided you fall within its "International" market, of course. 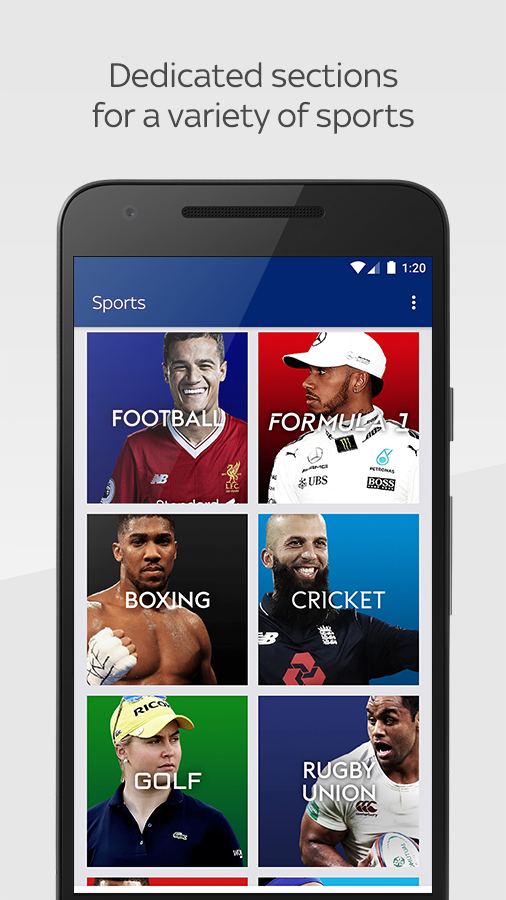 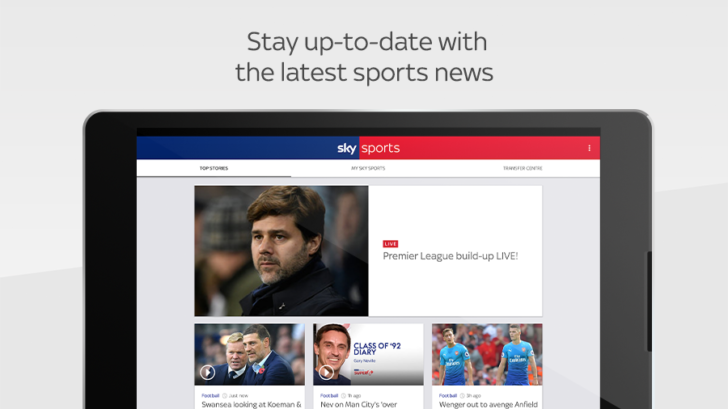 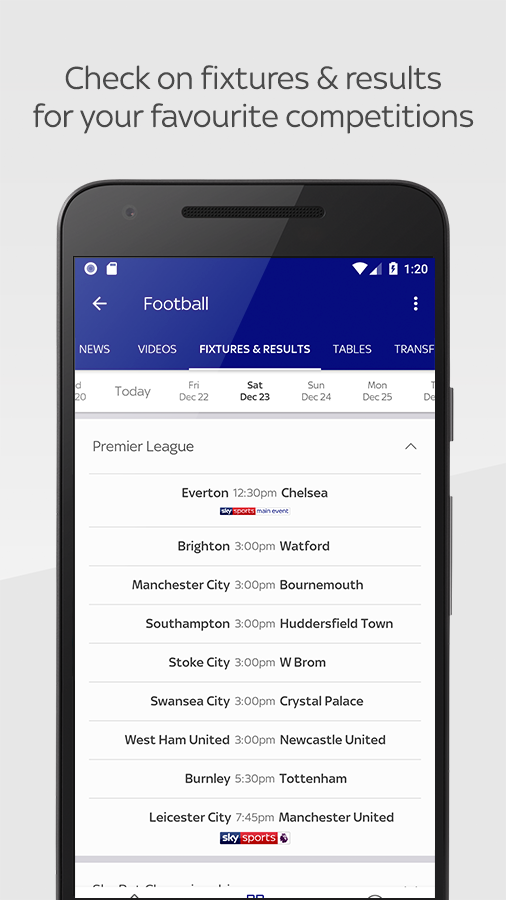 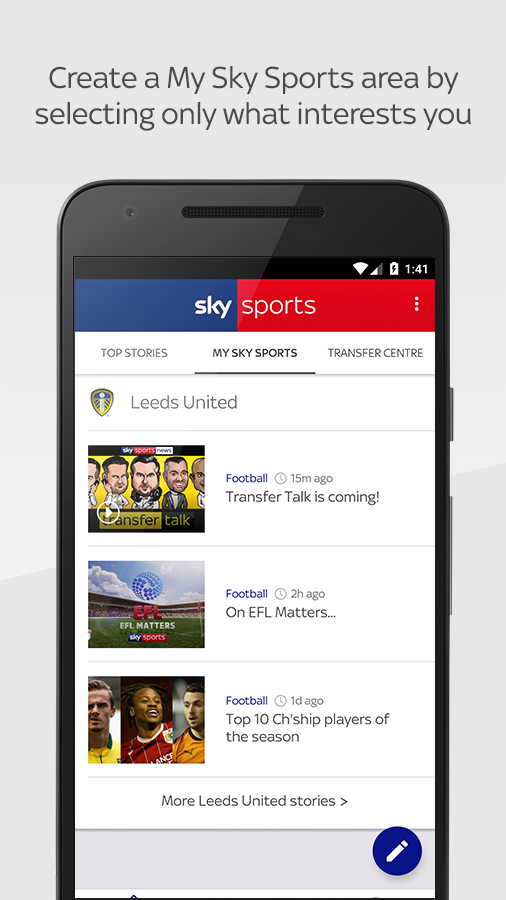