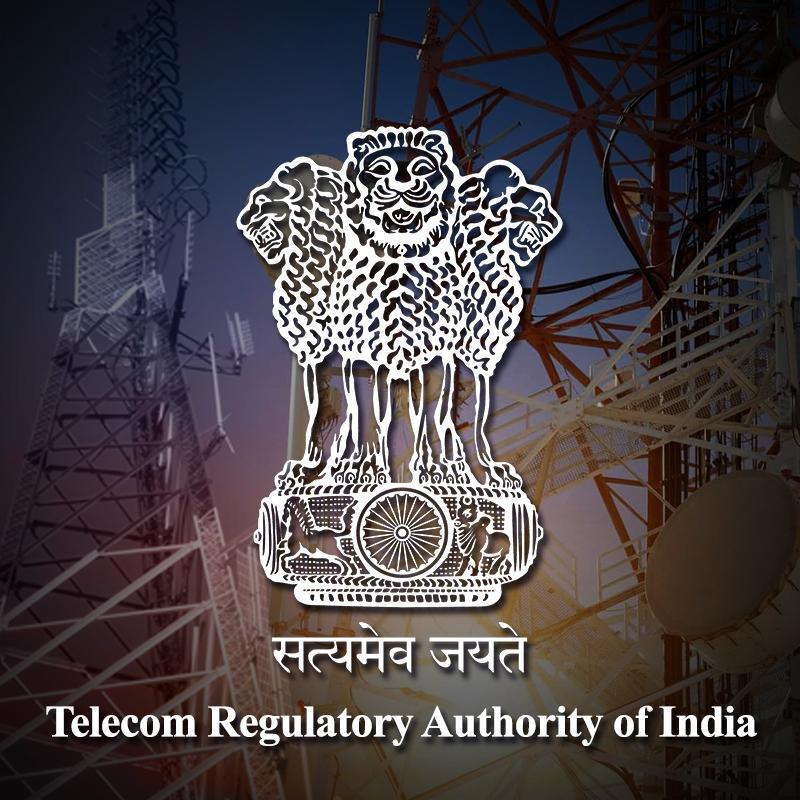 In order to address customer concerns regarding the new tariff regime that came into effect from 1 February, the Telecom Regulatory Authority of India (TRAI) has taken considerable steps to educate and inform people.

Noting that several service providers have not been active in getting people migrated, it has, according to a report by Telecom Talk, said that customers who are grappling with faulty connections can lodge a complaint at a designated call centre.

The authority even stated that if there is no word from the operator even after making a claim, subscribers won’t have to pay after 72 hours. After witnessing the issues being faced by customers, TRAI extended the date for choosing packs till 31 March and even asked operators to ensure that those who have prepaid for their connections should not suffer any cable loss. The least that can be done is to temporarily move people to packs which are close enough to their previous choice.

TRAI has also taken similar steps to address the concern of exorbitant rates being charged by DTH and cable operators for service charges. It has capped cable charges to Rs 200-300 and DTH at Rs 500.