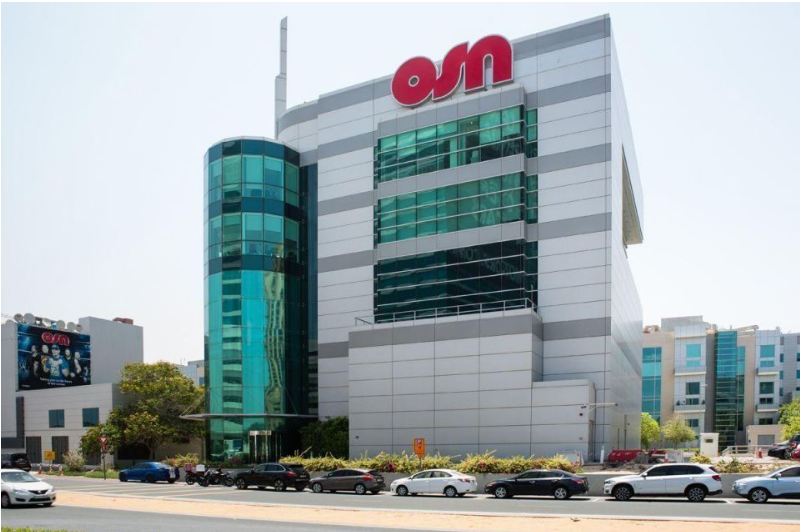 The UAE’s highest court, the Court of Cassation, has rejected the appeal by an illegal DishTV India dealer and sentenced him to three months imprisonment and a fine of AED50,000.

OSN said in a statement that the dealer was caught by the authorities during a raid and over 2,000 illegal set-top boxes, smart cards and a substantial amount of cash was seized as reported by MSN Money

In addition to the jail term and fine, the court upheld the decision to destroy all the confiscated DishTV India set-top boxes, smart cards, and remote-control units. The convicted dealer must also publish the judgment in a local newspaper at his cost, pay the court fees and compensation to OSN, the company added.

Simon Wilkes, the general counsel, of OSN, said: “We are thankful to the Courts for their unambiguous verdict against TV piracy. The ruling sends a very clear message that selling Dish TV India subscriptions in the UAE is criminal, and any dealers doing so will be prosecuted.

"We hope that the stern and decisive actions being taken will continue to discourage the practice of selling or using pirate IPTV decoders and DishTV India in the UAE.”

In its verdict, the court said that the convicted dealer had infringed upon the copyright and intellectual property of OSN by unlawfully importing and selling devices and recharging subscriptions of DishTV India.

OSN said it has been fighting against the illegal sale and operation of DishTV India and Airtel in the UAE, and other GCC countries which have led to legal actions and judgments across the GCC.

OSN has also filed suit for infringement and damages before the Delhi High Court and obtained an injunction against DishTV India preventing them from exporting their set-top boxes to countries outside India and receiving any subscription revenue from outside India.