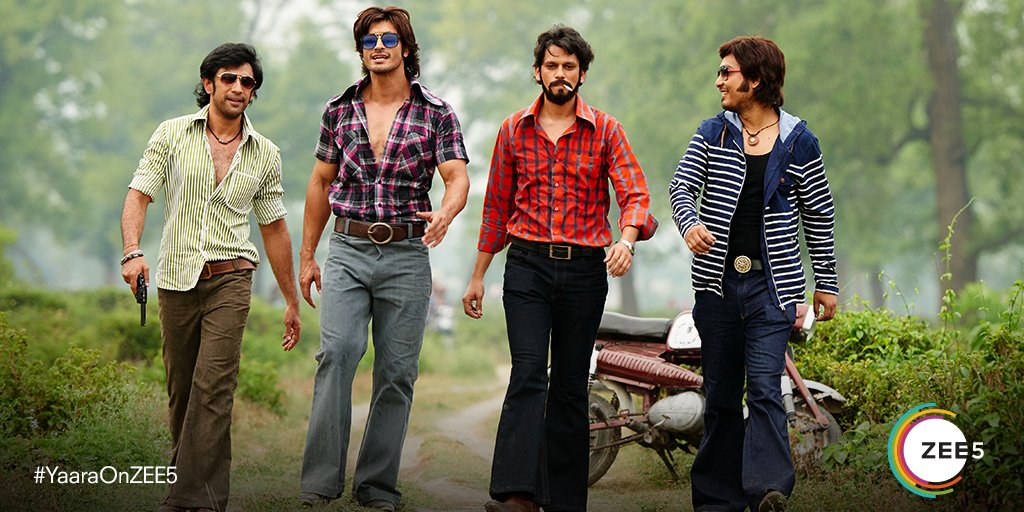 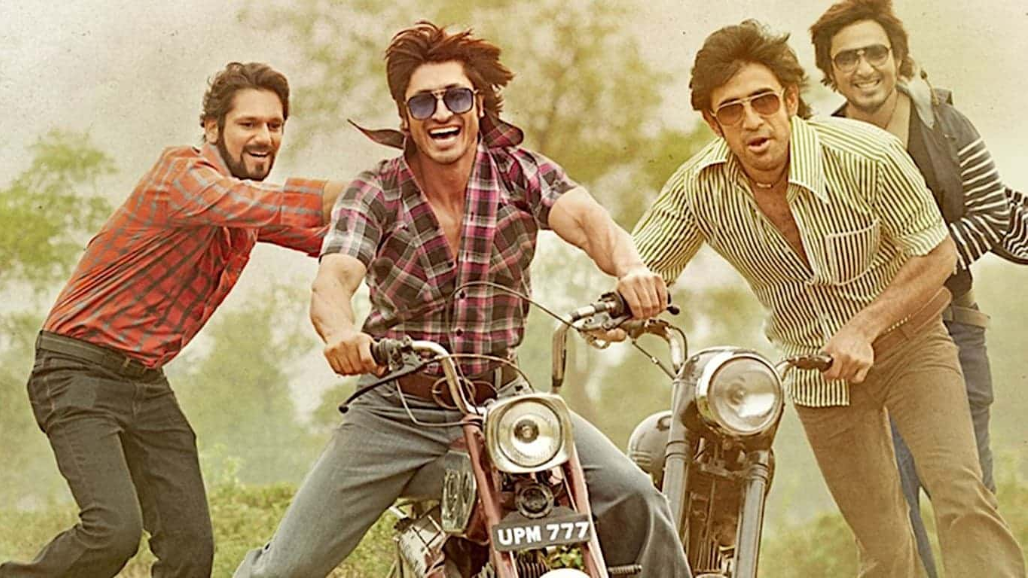 The Film is set in the backdrop of North India, the lm focuses on the rise and fall of four friends rustling operation across the Nepal-India border. The cast of the lm includes Vidyut Jammwal, Amit Sadh, Shruti Hassan, Vijay Varma and Sanjay Mishra. The Film is produced by Azure Entertainment, and “YAARA” is a remake of 2011 French crime-drama “Gang Story”

EntMnt Staff
Looking forward to it.

EntMnt Staff
Tats what I wants to know the story behind it. So far 70s recreation means crime in Bombay. 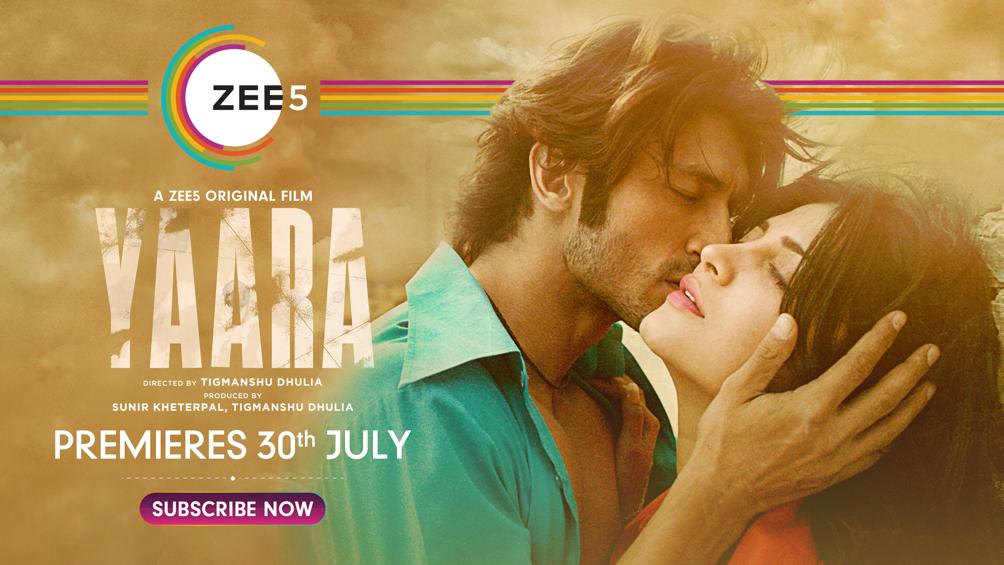 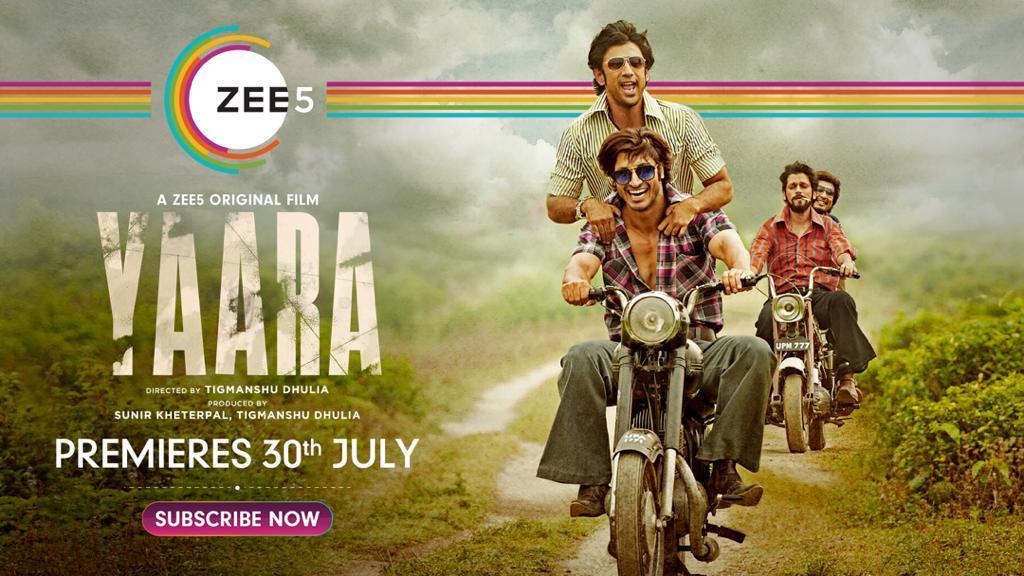