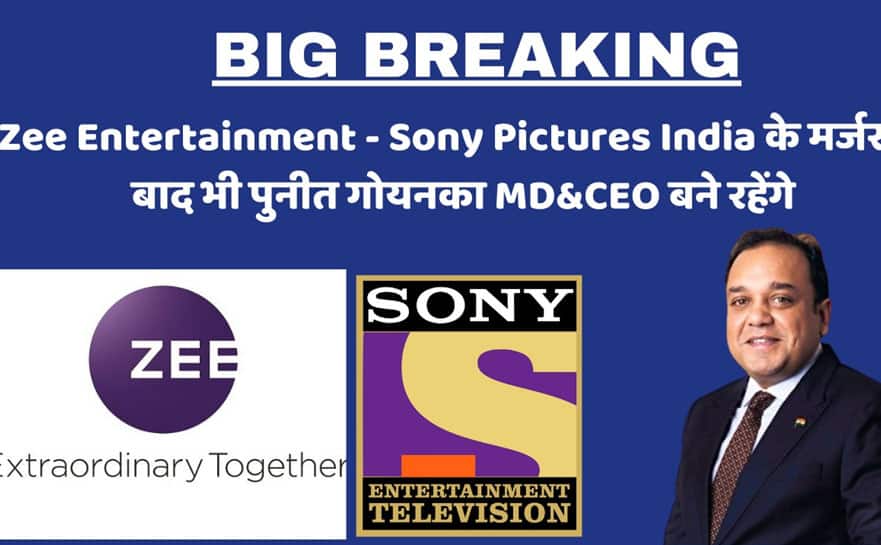 Zee Entertainment- Sony India merger: Here are the top highlights of the mega-deal

The ZEEL Board concluded that the "merger will be in the best interest of all the shareholders and stakeholders and it is in line with ZEEL’s strategy of achieving higher growth and profitability as a leading Media & Entertainment Company across South Asia.''

-Sony Pictures Entertainment will infuse $1.575 Billion in the merged entity

-Punit Goenka to continue as MD & CEO of the merged entity

-Post-merger 47.07% stake will be held by shareholders of Zee Entertainment

-Sony Pictures Networks to hold a 52.93% stake in the merged entity

-Merged entity will be a publicly listed Company

-Companies to conduct due-diligence process over next 90 days