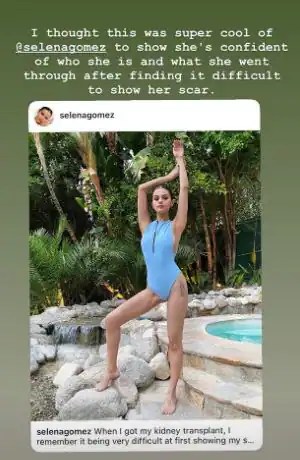 UK Princess Eugenie took to social media to praise the Selena Gomez for sharing a photo of herself in swimsuit which exposes Gomez’s scar from a 2017 kidney operation.

Writing on Instagram Story, Princess Eugenie said: “I thought this was super cool of Selena Gomez to show she’s confident of who she is and what she went through after finding it difficult to show her scar.” The royal added: “Let’s be proud of our uniqueness.”

In her original post, Selena had written: “When I got my kidney transplant, I remember it being very difficult at first showing my scar.” The 28-year-old star also revealed she had found it “very difficult” to show people her scar on her upper-right thigh.

Gomez suffers from chronic autoimmune disease lupus, which can cause harm to organs and tissues, as well as other parts of the body. Gomez had announced that she received a kidney transplant from her best friend, Francis Raisa.

While, Princess Eugenie at 12-years-old was diagnosed with scoliosis and had received treatment at the Royal National Orthopaedic Hospital to straighten her spine.

During the eight-hour operation surgeons’ had inserted eight-inch titanium rods into her spine and one-and-a-half inch screws in the neck.

After the life-changing surgery, Eugenie spent three nights in intensive care and a further six days in a wheelchair, before being able to walk again. 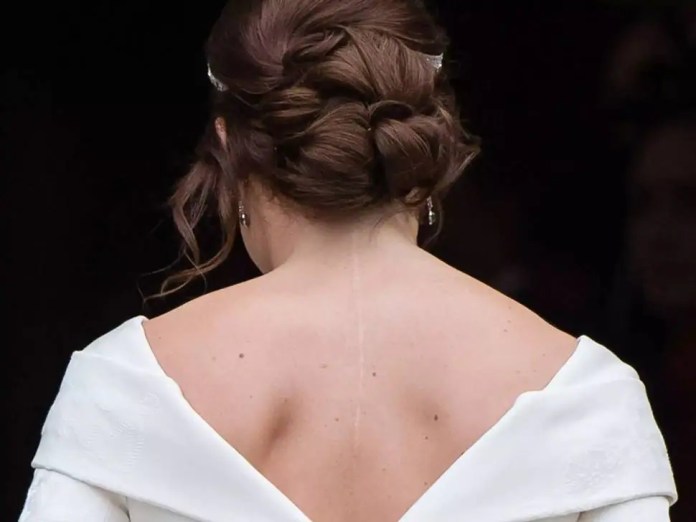 At her wedding two years ago, Eugenie, 30, famously wore a low back dress to reveal her own scar from scoliosis surgery.

Meet The Chimps, A Nat Geo Original premiers Oct 16 on...

OnePlus 8T to Be Taller, Wider Than OnePlus 8, Claims Tipster

Fortnite's new season is here, but not for Apple users

$200 billion and counting: The world's richest man's net worth