ApurbSSJ said:
What
Click to expand...
Live life to the fullest, and focus on the positive. 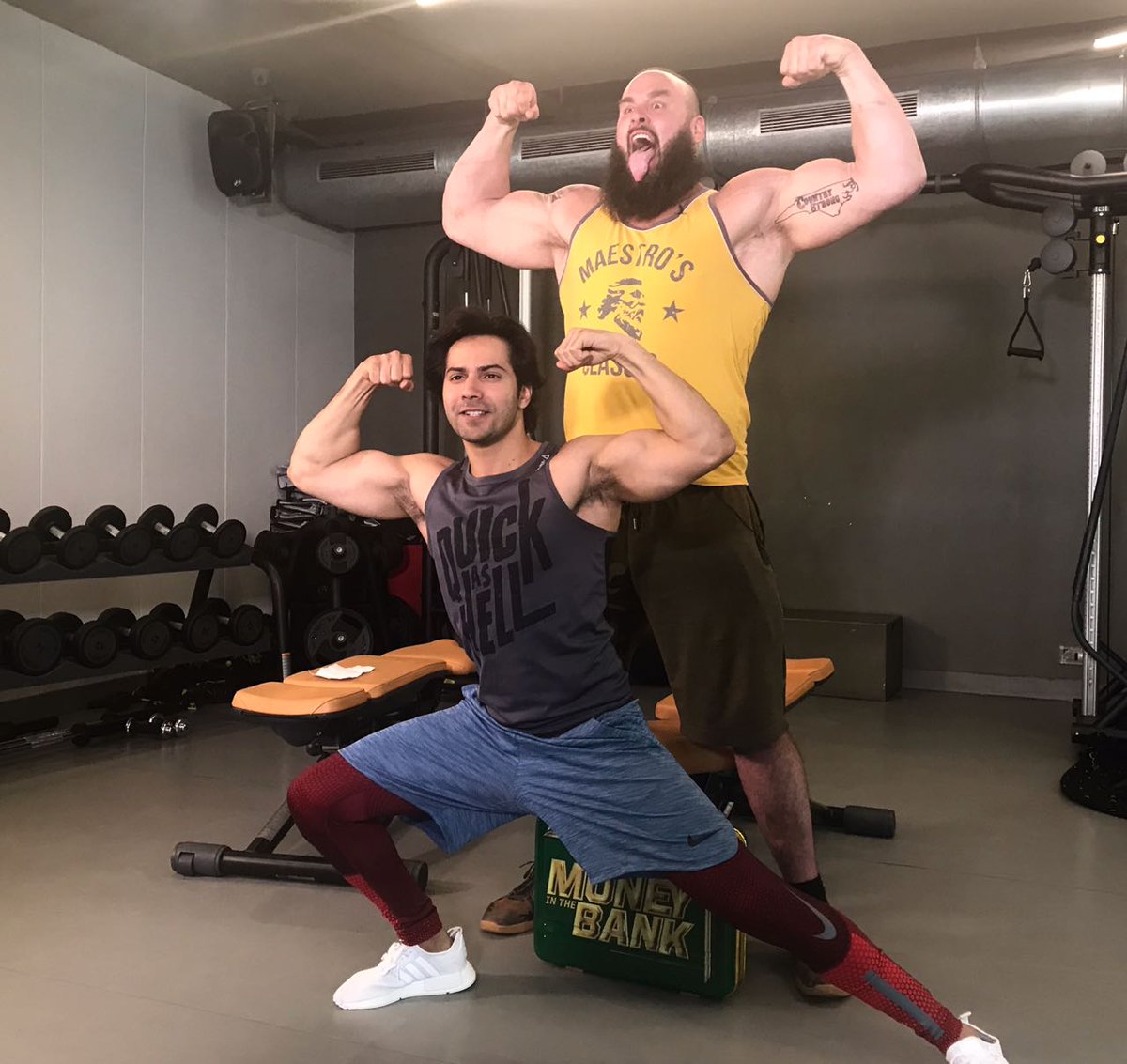 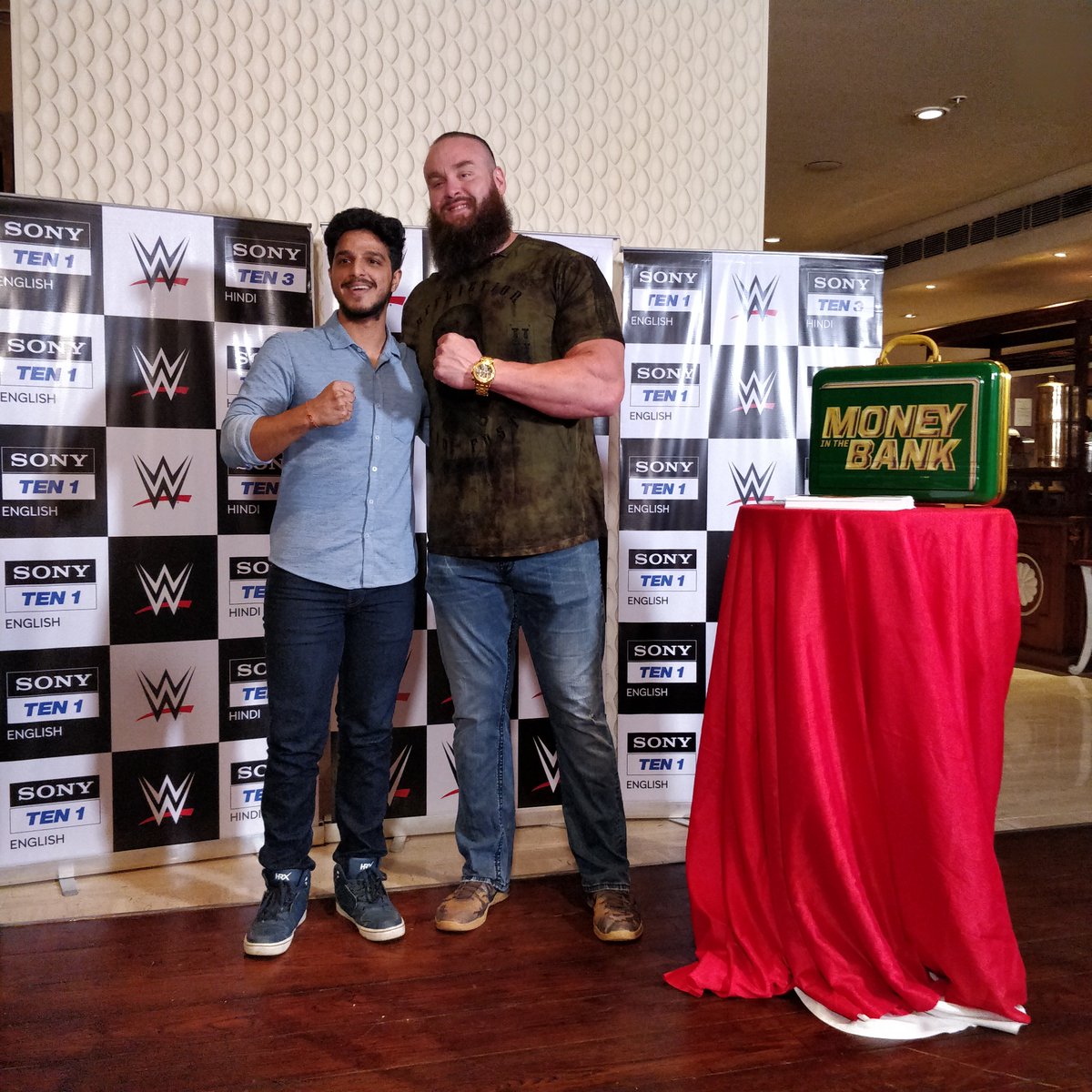 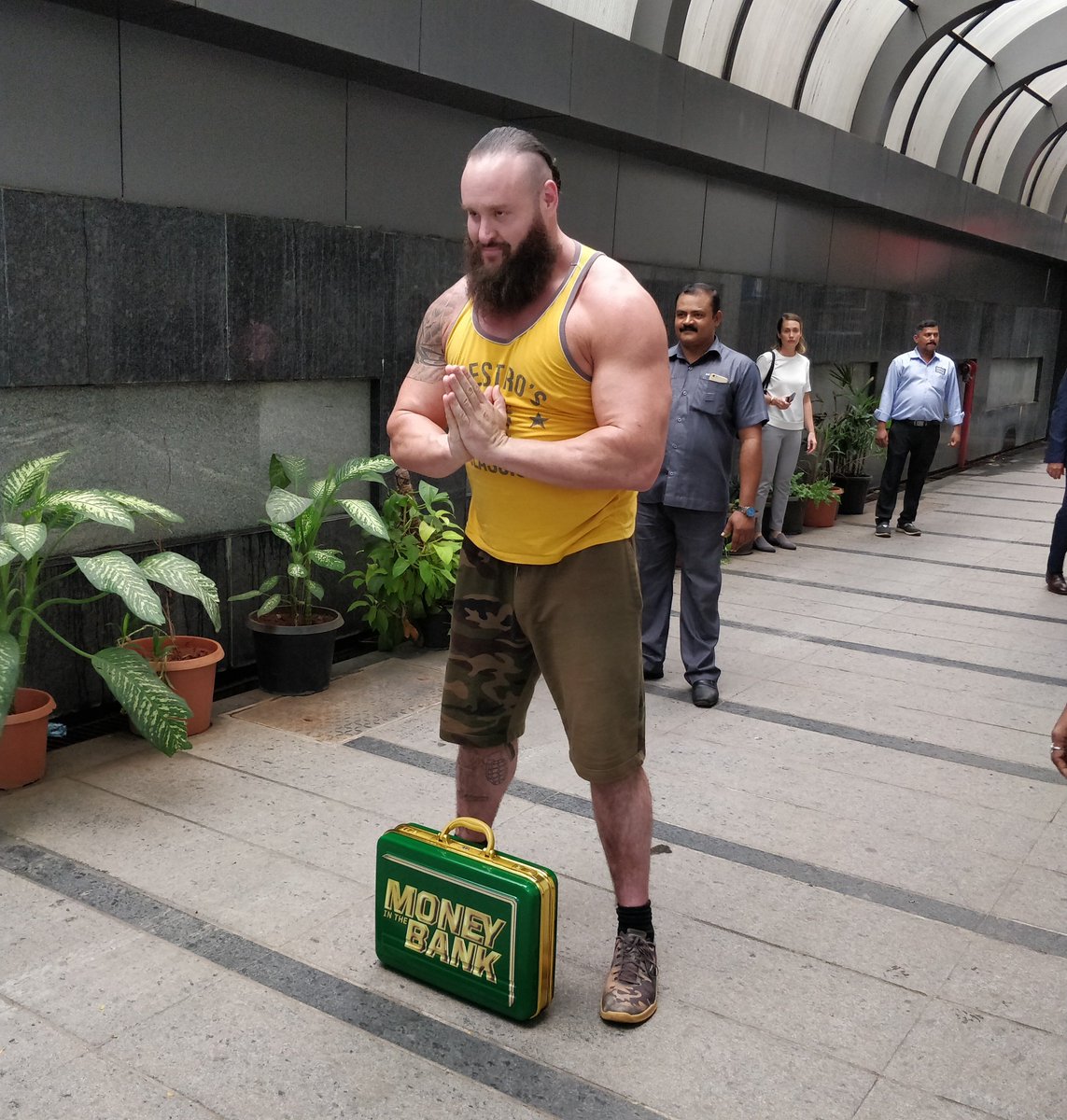 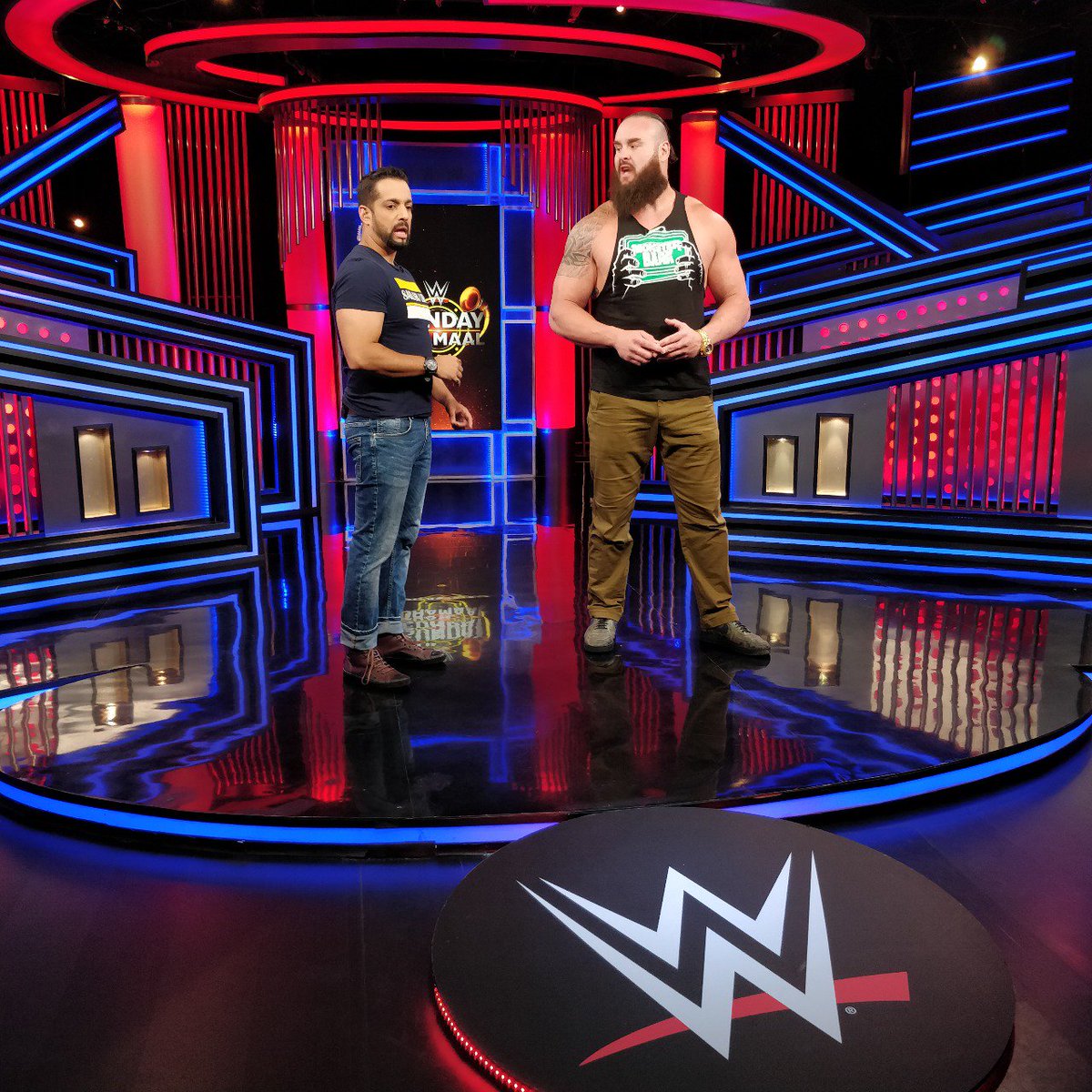 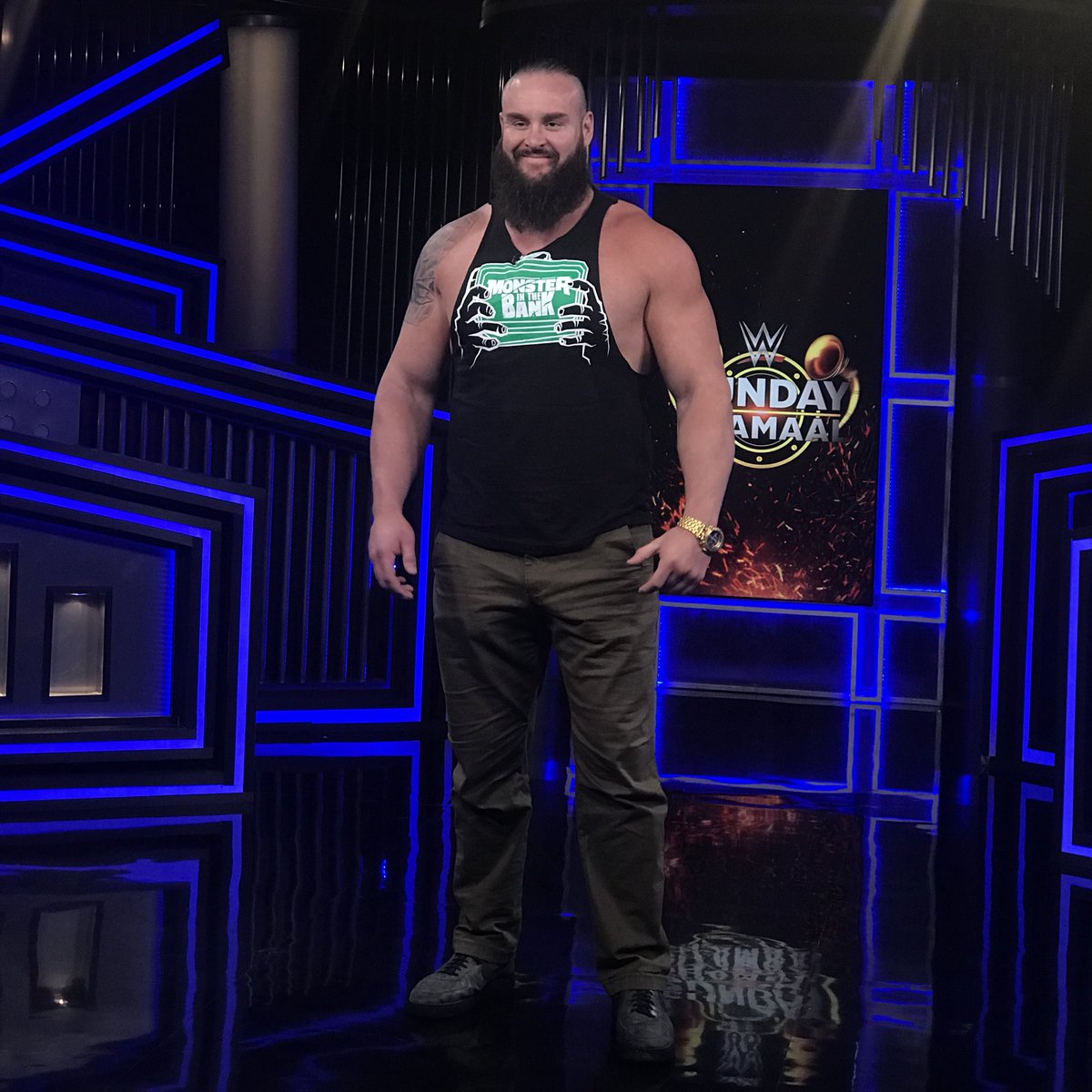 E! and WWE’s Total Divas returns for its eighth season beginning Wednesday, Sept. 19, at 9/8 C. Brie & Nikki Bella, Naomi, Lana, Natalya, Nia Jax and Paige will be part of a season that promises career highs and personal lows, buoyed by life-long friendships that help them weather the storm. Check out a sneak peek at the new season.

She’s baaack! The one and only Paige returns to Season 8. After a career-threatening injury, Paige is figuring out the next step in her career, but in the meantime, WWE may have something in store for her. On a personal front, Paige looks to The Bella Twins to help her move beyond her past mistakes and build back her confidence.

The season kicks off with the girls getting ready for WrestleMania Week in New Orleans. All eyes are on Nia as she continues to impress in the ring. With her much-anticipated Raw Women’s Championship Match forthcoming, Nia tries to up her game and enlists the help of a veteran Superstar to pick up some new moves.

With Nikki’s personal life front and center, she is learning to deal with a new kind of spotlight. Hoping to set the record straight between gossip column fodder and what she knows as the truth, Nikki holds her head high and puts her best foot forward at a time when changes are happening in her personal life. Having the girls around her for support encourages Nikki to challenge herself and inspires the crew to dig deep and face their emotional fears on what is supposed to be a fun girls’ trip to Lake Tahoe. Nikki also serves as a Co-Executive Producer of Total Divas Season 8.

Now that Brie’s husband Daniel Bryan is making a comeback, she wants to prove she’s not going to slow down. In addition to returning to the ring and being a full-time mom, Brie informs her sister, Nikki, that she wants to be president of their company, Birdiebee. While being a mom and juggling a flourishing business with her twin has been great, Brie feels like she may be missing out on bonding with the ladies.

Natalya begins to explore what her back-up plan would be after watching Paige re-evaluate her career. As she looks to her future, Natalya is also facing her family’s history of Alzheimer’s disease and is presented with an opportunity to get tested for the gene.

Naomi has long wanted to move out of Pensacola, Fla., and while on a girls’ trip to Atlanta, explores the idea of buying property with or without her husband, Jimmy Uso. When a symbol of their love and devotion goes missing, Naomi’s carelessness causes a rift between them that money can’t buy.

Lana’s husband, Rusev, has baby fever and hopes that Lana can take a cue from Brie and Bryan so they can start a family of their own. Meanwhile, Lana continues to push herself physically and mentally in the ring. And, after a lifetime of constant forgetfulness, Lana is finally ready to confront the issue head on.

#1,077
WWE SUPERSTARS - THE NEW DAY WITH THE SUPER DANCERS 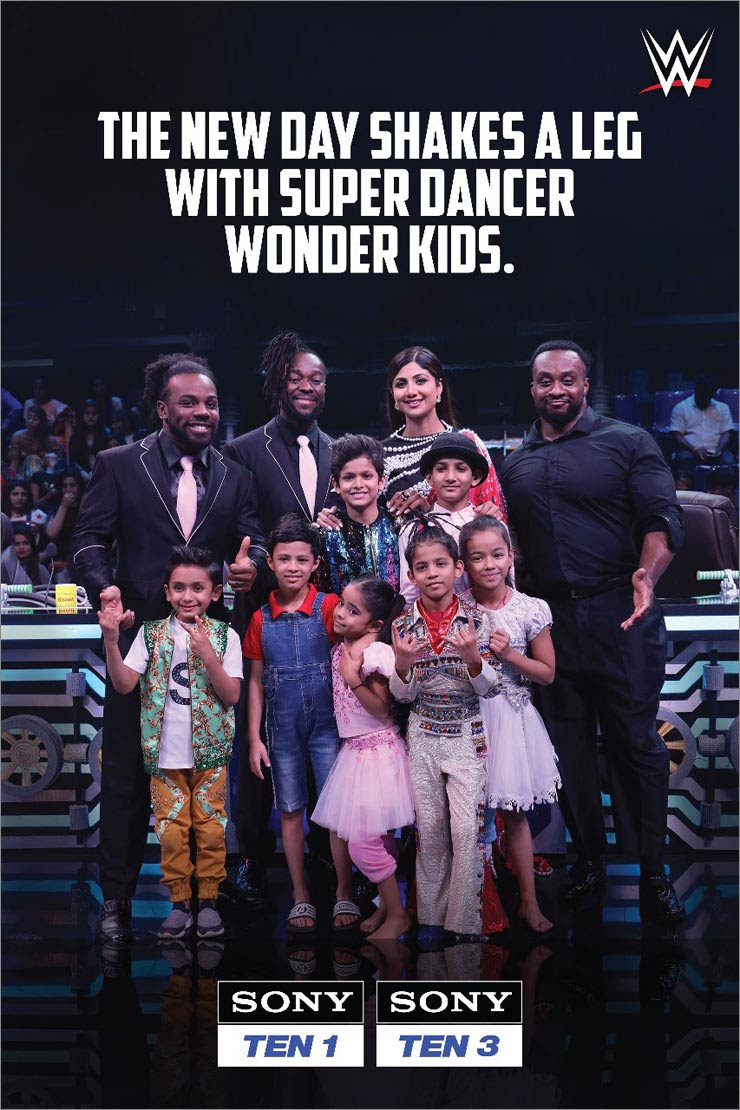 #1,078
There is a rumor spreading that CM Punk might return to wwe which will be a booster to wwe as it will give a huge trp
Live life to the fullest, and focus on the positive.

#1,079
And this is the right time for his return as Seth is Champion and then it will ne am equal fight which is more interesting