Cool. So they reversed all wrongly charged amount

MUMBAI: Direct-to-home (DTH) operator Videocon d2h expects the demand for its 4K Ultra HD set-top boxes (STBs) to grow now that it has launched a dedicated 4K UHD channel.
The 4K UHD channel is a content pipe and is not dedicated to any single broadcaster.

This is because a single 4K UHD pipe consumes a lot of bandwidth and will have UHD content from multiple genres.

Videocon d2h 4K UHD consumers will also get to watch the forthcoming cricket World Cup in 4K as Star India is producing seven matches including the semi-finals and final in 4K.

“People were waiting for 4K content. Now that we have launched a dedicated channel, we have started receiving a lot of enquiries,” said Videocon d2h CEO Anil Khera.

“We have not dedicated the pipe to any broadcaster exclusively as 4K consumes so much bandwidth that it is not possible to have a dedicated channel for one broadcaster. It can consume bandwidth as high as that of 25 standard-definition channels,” he added.

Without revealing the content it has acquired, Khera said that right now all the content is under testing. “All the content is being corrected for correct broadcast and correct STB receiving pattern. Since we are one of the early platforms to adopt of 4K, we are doing a lot of experiments,” Khera stated.

Videocon d2h had previewed its 4K UHD service last year. It is offering 4K UHD STB at Rs 6,590 and for existing subscribers it has been priced at Rs 5,990.

“Currently we are offering 4K feeds to customers on complimentary basis for testing and feeling the 4K technology. The number of people opting for 4K STBs will not be high because total penetration of UHD television sets is 50,000 across the country,” he explained.

Finest Member
Yesterday got the msg. about s/w upgrade which is due today...On the stroke of 12 my box got upgraded...Cant really expect such a commitment from d2h...My new Remote is due now..
Some pics. of S/W upgrade.. 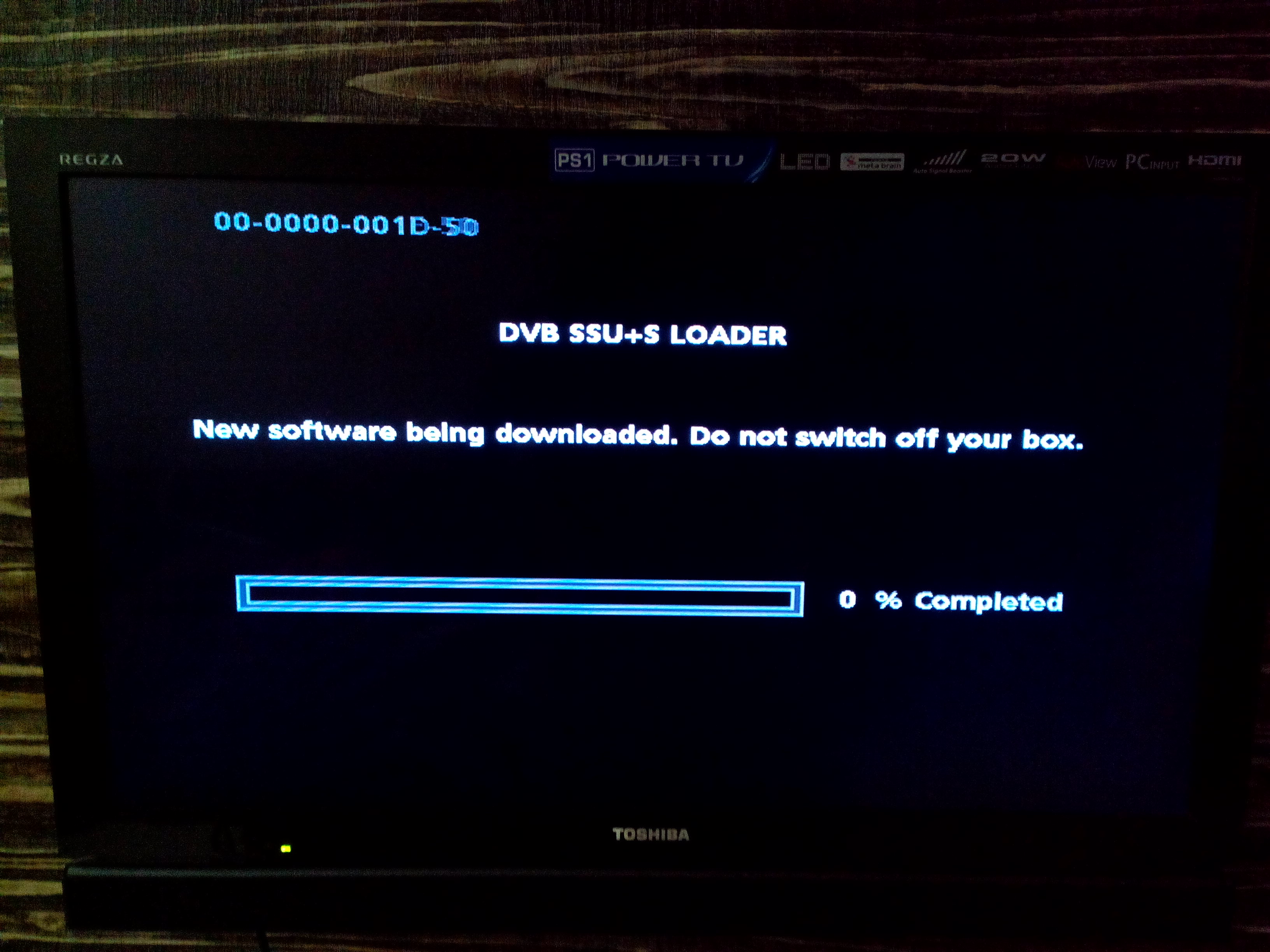 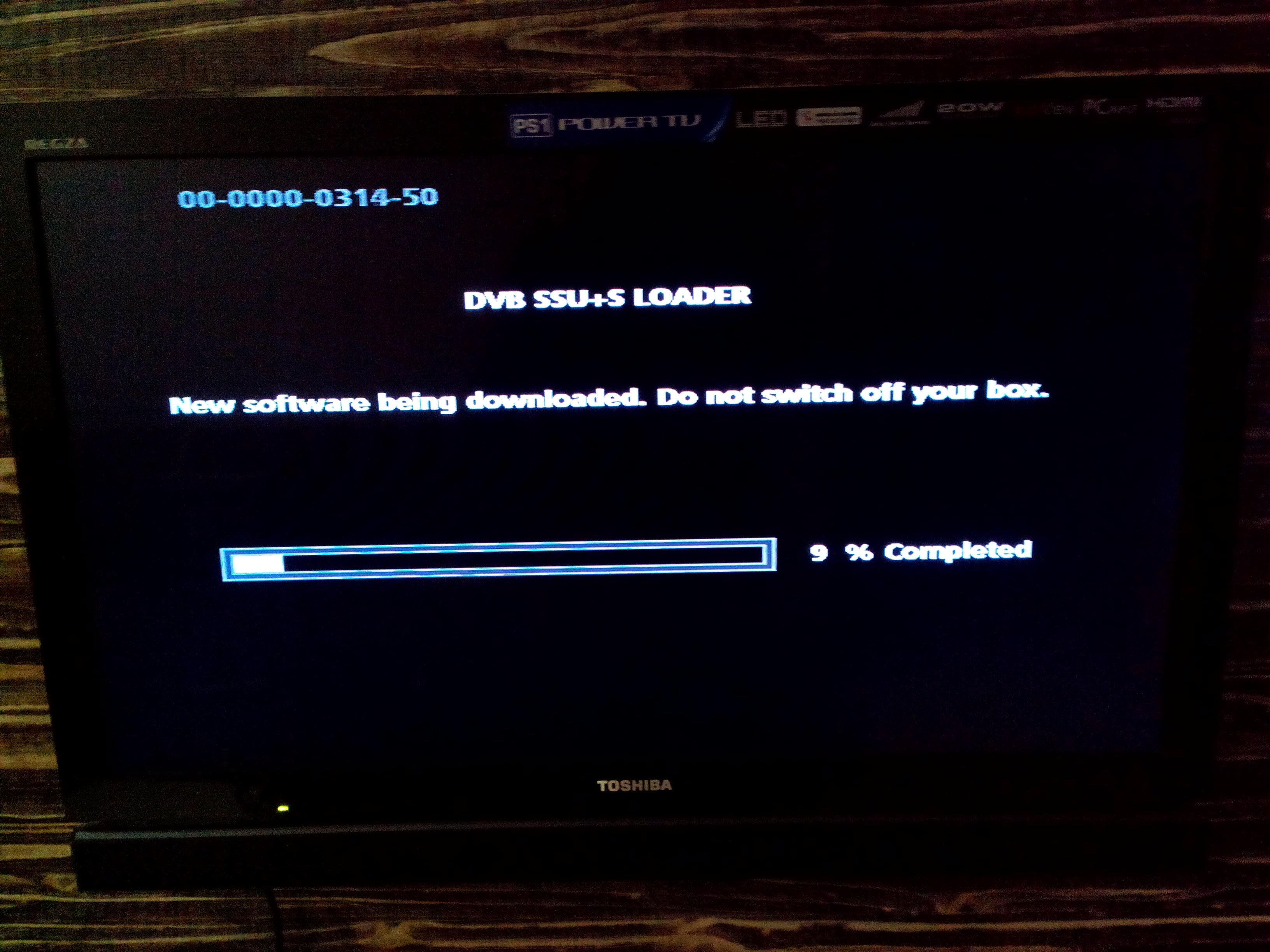 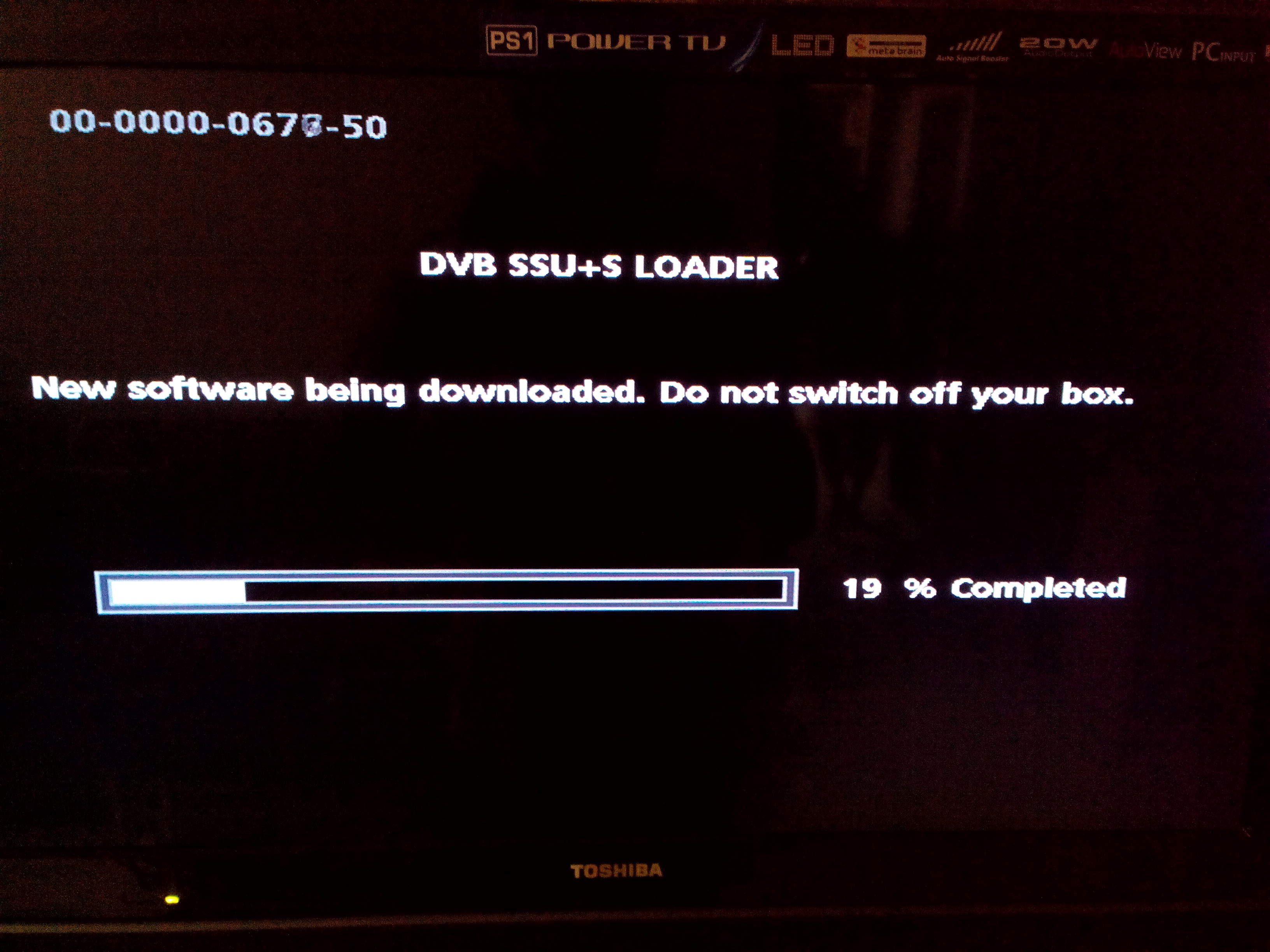 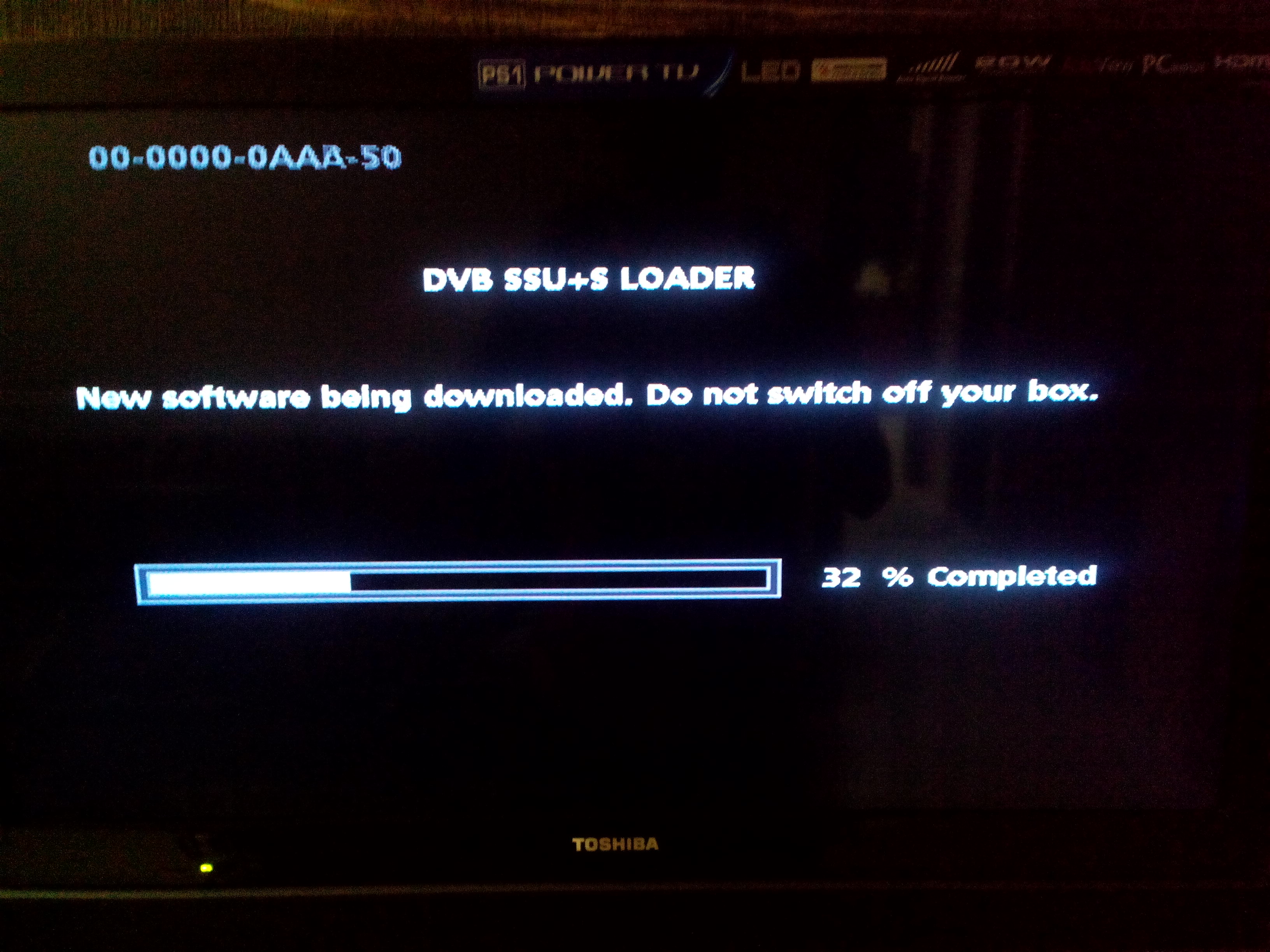 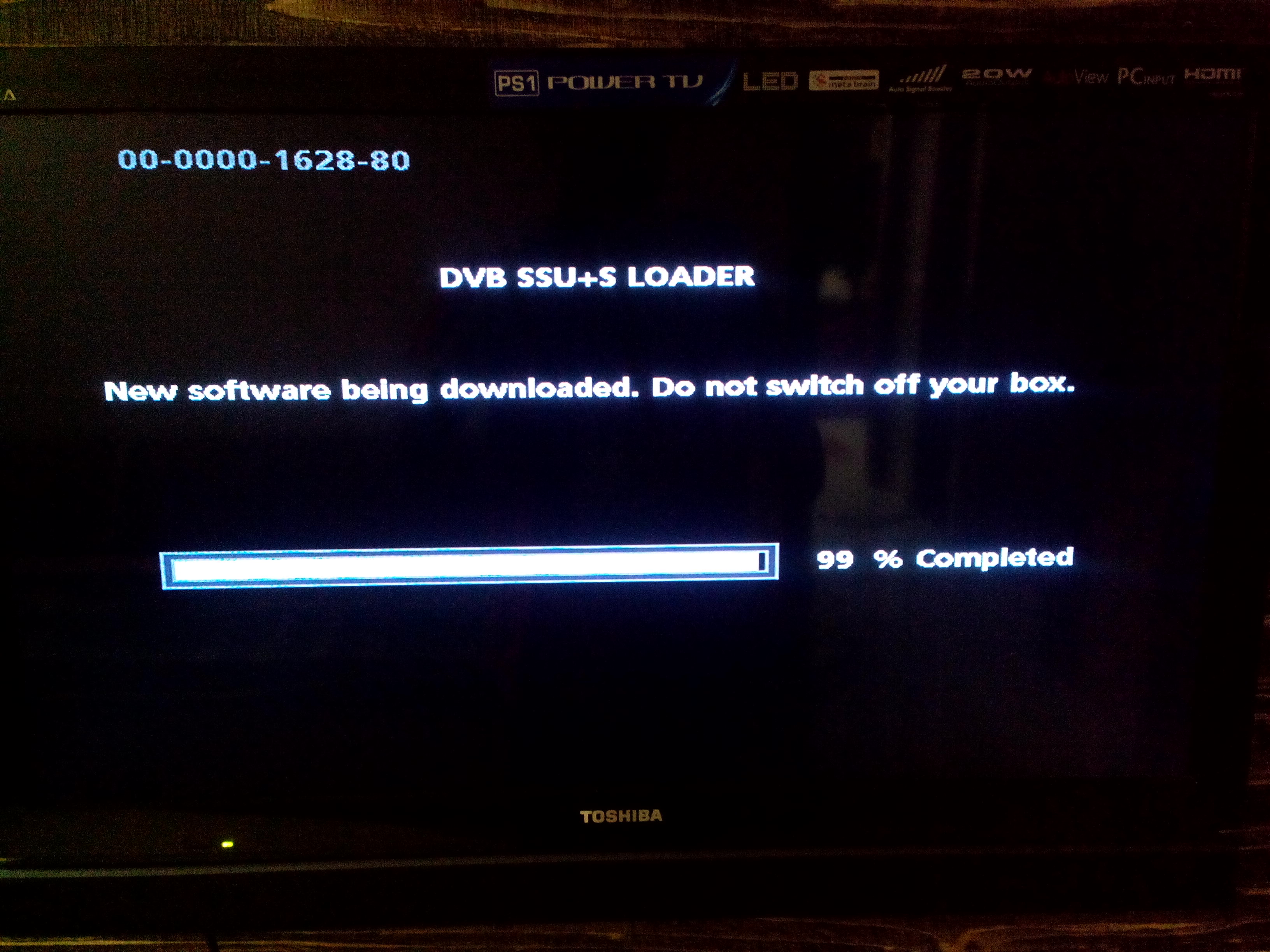 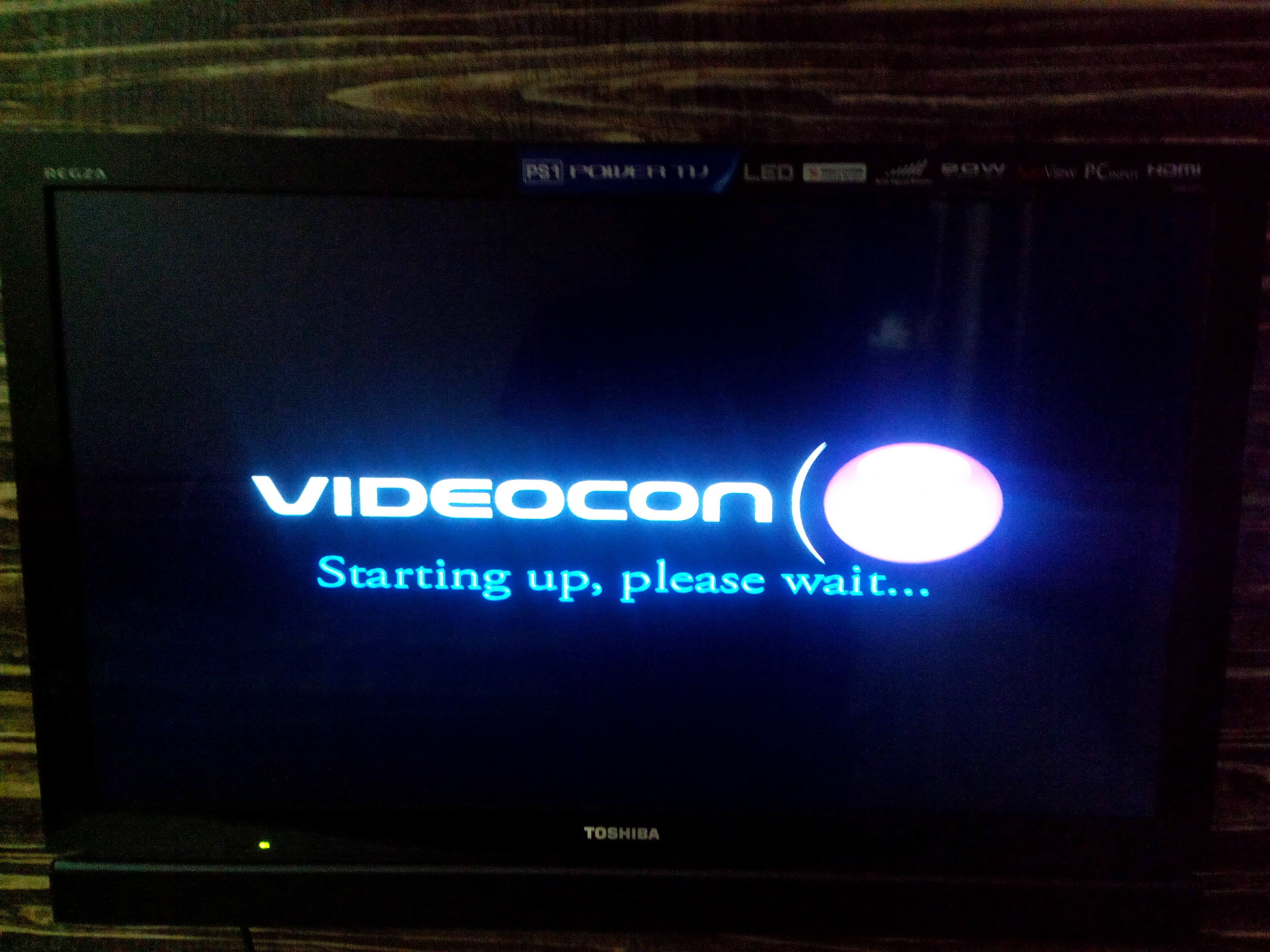 Enjoy the new update. Did you find anything new Sandeep SS bro?

Bro d2h updates are like "Khoda Pahad Nikla Chuha".... unlike TS...
I didn't able to found significant / visible change..
A

Finest Member
Mine is booked since 6th Feb morning. Yesterday in the evening got a call that it will be installed yesterday itself. Still no one turned up

That's so sad bro You will miss the charm and urge to book a 4K box. Now make their life hell today. May be they would arrive in next couple of hours if you escalate to their CEO.
A

Finest Member
And how can i do it? Please enlighten me. The installations guys are at the peak of arrogance. I had called them at 9 in the morning and they promised me that it will be installed by the 10 now when i called them then they say in 45 mins.
You must log in or register to reply here.
Share:
Reddit Pinterest Tumblr WhatsApp Email Share Link
Top